The biggest problem faced by NZX Limited (NZX:NZX) in FY2020 was technological, in which trading was disrupted for days on end. With the appointment of a new technology specialist on its technology committee, NZX hopes to overcome technology glitches faced by it in FY2020.

On Thursday, it announced the appointment of Peter Jessup, a NASDAQ Expert, to the Technology Sub-committee of its Board. He is a specialist in stock exchange computer systems. Mr Jessup has more than 35 years of experience in stock exchange systems, including trading and post trading.

Last year was very challenging for the New Zealand Stock Exchange (NZX) as far as technology was concerned. Even though the capital markets performed well last year, the infrastructure of NZX was not well equipped to handle the increased trading activity.

As a result, the trading was disrupted for several days in April and suffered a cyberattack in August. It may be recalled that the market watchdog, FMA, had also slammed NZX in January this year for glaring inadequacies in its technology systems. The trading system at NZX was not able to deal with zero or negative securities. It was also brought to notice that NZX lacked the tools and practices to match high volumes.

In view of this, as announced in the annual general meeting, the Board has acted to make the NZX platforms safe and stable for increased trading activity. It commissioned two external reviews -EY and InPhySec - for cybersecurity. It along with FMA is in the process of finalising an action plan.

NZX also has plans to step up technology investment to improve technology. Further, a new technology officer - Robert Douglas - was appointed in February and now a global technology expert, who has 23 years of experience in NASDAQ, has been taken on the board to oversee the technology issues at NZX.

As a part of NASDAQ, Mr Jessup developed several products, including X stream matching platform, which has become the fastest matching system in the world. 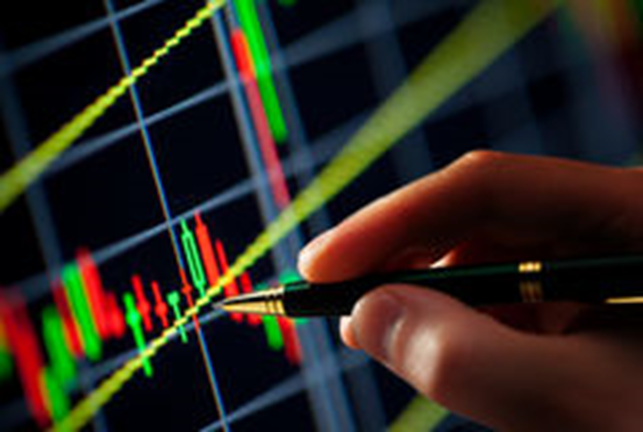 The chairman said that a specialist was needed to further develop the NZX’s technology platforms. He said Mr Jessup will bring unmatching skills as a global expert, which would be very valuable for NZX. Mr Jessup replaces Jon Macdonald, who retires from the NZX Board.