A Company’s share price tends to follow market trends and fluctuates because of their latest updates. A variety of factors drives stock prices, but ultimately the price at any given moment depends on the supply and demand at that point in time in the market. 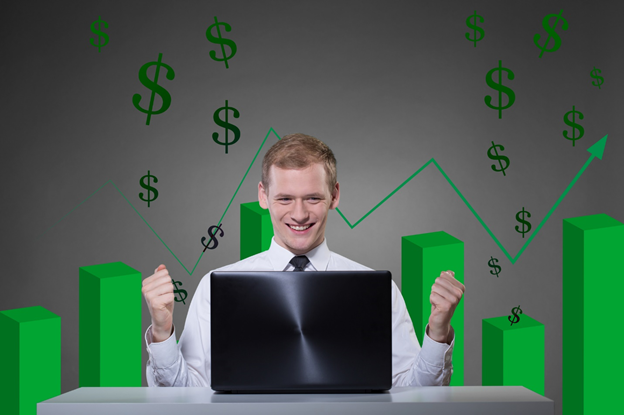 Let's check out the latest updates of the 5 NZX Stocks.

One of the largest beer exporting companies of NZ, Moa Group Limited (NZX:MOA), deals in brewing and distribution of craft beers and apple cider.

Some significant announcements made by the Group on 19 February 2021 were:

MOA Brewing Company has been sold to the Mallbeca Limited, for $1.9 million approximately on a debt and cash-free basis. The deal would be completed by the end of this month. This transaction will enhance the Group's balance sheet and revenues and will make way for the future business growth.

Further, with the success of Non-Solo Pizza’s relaunch and expansion of Azabu brand to Mission Bay has made way for the Group’s future growth opportunities in the hospitality market.

Considering the Group’s tactical move on its divesture and expansion of its operations, the Board has chosen EY as its new external auditor with immediate effect.

Wellington-based, The Colonial Motor Company Limited (NZX:CMO), focusses on motor vehicle dealerships across NZ. It includes 12 dealerships with Ford. Seven of them also have the Mazda franchise. The Company also operates in heavy trucks and tractors.

The Company announced its half-yearly results for the year ended 31 December 2020. The main highlights are as following:

New Zealand based PGG Wrightson Limited (NZX:PGW) has been in agricultural business for over 160 years now. It focusses on increasing the earnings of farmers by supplying them with proprietary grass and forage seed, which enhances the performance of animals and production.

The Company has declared that its half-yearly financials ending on 31 December 2020 would be announced on NZX on 23 February 2021.

The Company considers itself to be well positioned to yield an Operating EBITDA of nearly $52 million.

Considering NZ’s global reputation for quality and fresh foods, Cooks Global Foods (NZX:CGF) was established. It is an integrated group for the food and beverage retail and supply.

Due to COVID-19, the positive momentum built by the Company was marred. Its sales were reduced by 50% from $3.8 million to $1.9 million in the first half of FY20 as compared to pcp.

Nevertheless, the total loss decreased from $1,432K in 2019 to $1,041K in that period. This can be attributed to the pandemic-related government subsidy and the positive results from the acquisition of Triple Two Coffee in the UK in June 2020.

NZ-based Sky Network Television Limited (NZX:SKT) gets most of its earnings through residential satellite subscriptions.

On 11 February 2021, SKY and ViacomCBS Global Distribution Group declared the renewal of multi-year content deal. The agreement states the continued content access by the Sky and Neon customers from CBS, The CW, SHOWTIME, and Paramount Television Studios programming.

Sophie Moloney, Chief Executive, Sky Netwwork, stated their customers would have the access to many exceptional TV shows following the execution of the deal with ViacomCBS.