Look at 5 popular stories making the rounds at NZX 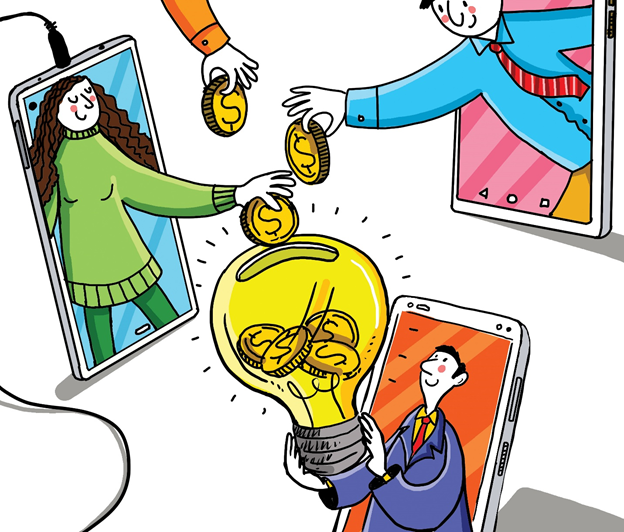 With the background, let us dig into some of the popular NZX stories that keep the investors hooked on the board.

First on the list is property company Argosy Property Limited, which manages quality commercial, industrial and retail properties. The Company has announced a strike price of $1.5183 per share for the Dividend Reinvestment Plan.

It is noted that ARG will distribute a final dividend of 1.613 cps on 23 June this month.

Must Read: Why These Are the 5 Most Talked-About Stocks On NZX- PFI, ARG, IFT, VGL, KFL

It is noted that on 25 May, IFT had announced the above-mentioned bond offer of NZ$50 million with an oversubscription of up to NZ$50,000,000.

Moreover, the holders of IFT220 Infratil bonds (to mature today, i.e. 15 June) have the option to swap each IFT220 bond for one IFT310 bond.

Third, we will be looking at Serko Limited, the Company operating in the travel technology space. It has announced to hold its Annual Shareholders Meeting on 18 August this year.

Further, SKO has notified that the last day for sending director nominations is 30 June 2021.

Following that, we have a multinational dairy company, Livestock Improvement Corporation Limited. Like most of its peers, LIC too is making headlines because of its recent announcement on completing the divestment of its automation business to MSD Animal Health.

Further, its Chief Executive, Wayne McNee, has sought a departure from the Company towards the end of November 2021 after being in the role for 8 years.

Last on the list, Cavalier Corporation Limited is famous for its carpets and wool procurement business.

Hinting at its support and adopting a national wool standard, the Company’s famous Bremworth brand has signed up with New Zealand Farm Assurance Programme (NZFAP), which ensures customers about integrity, environmental sustainability, and welfare of NZ’s primary sector products.

Apart from its quality, because of signing up with the NZFAP, Bremworth’s customers would now be assured of the authenticity of the products, which also meet animal welfare standards.

It is noted that Bremworth has started procuring NZFAP-accredited wool and is progressing towards sourcing 100% of its wool from certified sources.

A decline of 4.65% was observed in the shares of Cavalier Corporation, which closed the market session at NZ$0.410 on 15 June.

A Quick Read: 5 Hot Penny Stocks Trading At Less Than 50 Cents On NZX