ANZ is one of the largest banks operating globally. The market cap of ANZ is over NZ$75 billion and the YTD return is 17.21%. In FY21, the Bank delivered a good margin performance in its retail and commercial business.

It grew pre-provision and after-tax profit. Home Loan revenue grew more than 10%, but the total number of home loans on books fell in the second half.

WBC is another large bank with a market cap of NZ$74 billion. Its YTD return is approximately 4.14%. Of late, WBC notified the NYSE of its intention to delist from American Depositary Shares (ADSs). 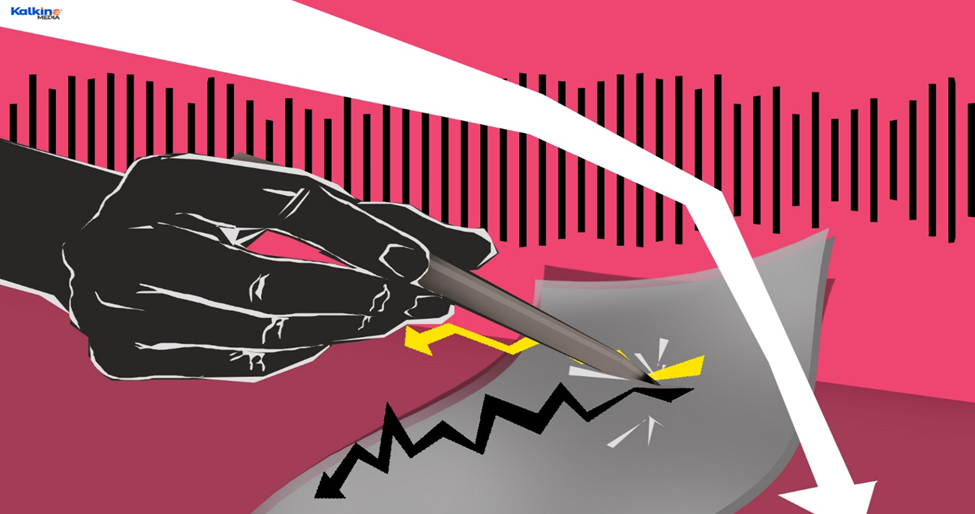 FPH is a healthcare company that performed extremely well during the Pandemic due to its respiratory care products.

The Group’s products are structured in two divisions — hospital care and homecare. Its market cap is approximately 17 billion and YTD return minus 12%. In 1H FY22, FPH delivered a strong performance with an operating revenue of NZ$900 million for the period.

MEL is also one of the largest companies listed on the NZX with a market cap of over 11 billion.  It produces electricity through renewable resources such as water, wind and sun, and is therefore committed to sustainability goals.

Its majority shareholder is the New Zealand government with a 51% stake in the company. Its YTD return was a minus 47.99%.

Also Read: Why to explore 5 NZX financial stocks in 2022?

AIA is a dual-listed company that operates Auckland International Airport. It is one of the busiest Airports with over 20.5 million passengers in the year before the onset of the COVID-19 pandemic. Its market cap is over 11 billion and YTD return is -7.35.

On Tuesday, AIA announced that its first price reset for the Price Setting Event 4 (PSE4) had been delayed by 12 months due to continued uncertainty in the aviation market and to support Airlines in the early phase of the COVID-19 pandemic recovery.

ALSO READ: How are these 3 NZX transportation stocks doing in 2022?

SEK is a horticulture company that produces, processes and distributes high-quality products to global markets. The market cap of the Company is over 10 billion and the YTD return was -2.07. It announced a full-year dividend of NZ$0.13cps for the FY ended 31 December 2021.

The dividend will be paid on 23 February. The Company also plans to complete the acquisition of NZ Fruits Limited via amalgamation.Do Read: Seeka (NZX:SEK): How did it conclude NZ Fruits Amalgamation Agreement?

MFT is a global supply chain company with 250 branches worldwide. It offers warehousing facilities. It is headquartered in Auckland. Its market cap is more than 8 billion and YTD return of 21.32%.

MFT’s half-year results announced in December were very encouraging. They show growth in the company’s global networks in five regions. Its revenue was up to NZ$2.2274 billion and profit before tax was NZ$181.99 million. Its net profit was at NZ$ 130.81 million, a jump of 79%.

Also Read: 3 NZX freight & logistics stocks that can be looked at before 2022

SPK is a Telecom stock with a market capitalisation of NZ$8 billion. Recently, SPK reported that it was in the process of taking over the ownership of Connect 8. This was to help SPK in its 5G rollout. Connect 8 has vast experience in the power sector and in providing customer solutions.

Read also: How are these 3 NZX communication stocks gearing up for 2022?

MCY’s market capitalisation is over NZ$8 billion. Of late, the company inaugurated its green bonds in the Australian debt market, getting AU$200 million of funding. Proceeds from this issue are going to be used for financing or refinancing new renewable energy projects. Its YTD return was -16.44%. Recently, S&P Global Confirmed MCY’s credit rating at BBB+.

Also Read: Mercury NZ (NZX:MCY): Why did it lower its FY22 guidance?

EBOS is a drug and food retailing company. It operates throughout Australia and New Zealand.  It also sells consumer and animal care products. On Tuesday, EBOS announced that the Retail Offer closed on 17 January 2022. The Company’s market cap is 7 billion, and its YTD return was 34.35%. Recently, it acquired funds to acquire LifeHealthcare.

CEN is an energy company that retails and distributes power in NZ. It is one of the largest privately-owned utility companies with a market cap of NZ$6 billion and a YTD of -20.66%. On Friday, CEN released its monthly operating report for December 2021. In that, it stated that its mass market electricity and gas sales were up to 288 as against December 286 GWH of December 2020.

Also Read: Contact (NZX:CEN): What is its latest monthly report all about?

IFT is one of the largest infrastructure companies. Its market cap is more than 5 billion and its YTD return was 16.92%. The Company is on track to increase its stake in CDC centres due to increased demand for them. Other acquisitions done by IFT include a US$233 million worth of stake in a renewable energy platform called Gurin Energy.

Also Read: Infratil (NZX:IFT): Is there an increase in its CDC investment?

FBU is a major infrastructure company of New Zealand. The market cap of FBU is 5 billion and YTD is 9.66. It announced its major share buyback programme in June last year. The programme entails acquiring shares from the NZX and the ASX on the current market price.  The number of shares purchased from time to time is notified on both the stock exchanges.

Also Read: Why consider these 5 NZX infrastructure stocks in 2022?

Ryman is a leading healthcare and retirement homes provider in NZ and Australia. The market cap is 5 billion and its YTD return was -34.65%. Ryman’s performance in H1FY22 was robust and it increased its profits due to strong demand in retirement living despite COVID-19 situations. The Group’s underlying profit rose 8.5% to NZ$95.9 million in the half year to 30 September.

ALSO READ: Which top 3 NZX stocks are trading under NZ$1?

FCG is a major dairy producer and supplies one of the leading brands in the world.  The Company owns brands like Mainland™, Western Star™, Perfect Italiano™, and Bega™. The market cap is above 4 billion and its YTD return was 23.70. In its monthly update released today, it reported that exports from Australia and the US continued to grow.