The stock markets have been volatile due to the inflation concerns in the U.S. and uncertainty over new strains of coronavirus.  The New Zealand market has also been volatile during the Monday trading session with tech, hospitality and property sectors gaining. However, it was a mixed bag across sectors.

Let’s track the price movements of these stocks in the limelight today.

SVR was the top gainer on the NZX share market. The Share gained 5.26% at NZ$0.200 on Monday. Over the last few months, the Company has made some positive announcements that enhance its growth plans. Its growth plans are two-fold — opportunity to strengthen the existing brands and acquisition of new sites. As a part of the second plank, in April it completed the acquisition of Hipgroup venues; Amano, Ortolana and The Store.

SVR also brought changes in its board of directors recently with the appointment of two new independent directors.
Also Read: 4 Hot Penny Stocks Under $1 That Investors Can’t Ignore

An automotive company TRA’s stock gained 3.59% at NZ$3.750. The stock is seeing buying activity ahead of the full-year results for FY21 to be announced Tuesday, 25 May 2021. The Company announced on the NZX before 9 am and that would be followed by an investor conference at 10.30 am. In March, TRA had also upgraded its foreacast for the year.  According to that, it expects the Net profit before tax to be NZ$35M as compared to the earlier guidance of NZ$33M. This is due to trading results being better than expected, specially in automotive retail segment.

Geo, which operates in the Software as a Service business, also gained 5% at NZ$0.126 on the NZX share market today. In April, the Company announced that its non-executive chairman and shareholder Roger Sharp would retire before the AGM. 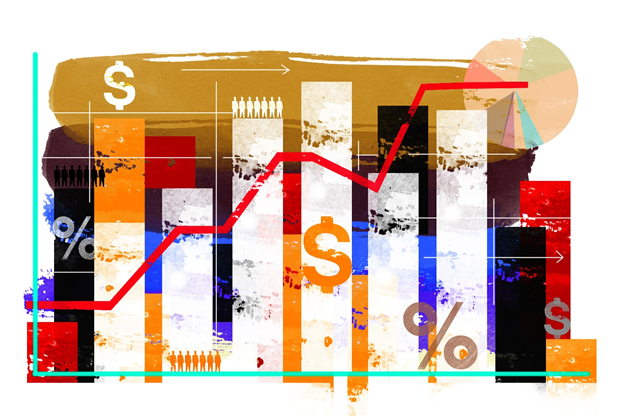 RYM was the biggest loser on the NZX on Monday. The stock lost 5.26% at NZ$13.150. The Company announced its full-year results in which, it declared that its profits were down by 7.3%. And underlying profit reported (IFRS) profit increased 59.8% to $423.1M due to revaluations of investment property. RYM also declared a final dividend for its shareholders to the tune of 13.6% cps. The final dividend takes the full-year dividend to 22.4 cps.
Also Read: Why Are These NZX Stocks Making Headlines Today? -MPG, RYM, SAN, OCA, MFB

WHS lost 4.66% in the day’s trading on Monday. Its price was NZ$3.480. WHS had completed the sale of Foodstuffs stake as recently as 21 May 2021. The bookbuild was covered and was supported by the NZ institution and banks. On the previous trading day, 21 May, a trading half had also been placed on the ordinary shares of the Company.

PYS share was down by 3.70% at NZ$0.260 on Monday. Recently, the Company provided its market update on the NZX. It reported a customer growth and continued revenues in the quarter of FY21. It reported strong numbers with processing fees showing a growth of 42%. It saw a growth in its customers, about 100 in the quarter taking the business up YoY basis.