Active stocks are equities that are extensively traded on a stock market. Active stocks are regularly purchased and sold, implying that their trading volumes are quite large. These equities usually have a significant number of shares in circulation. 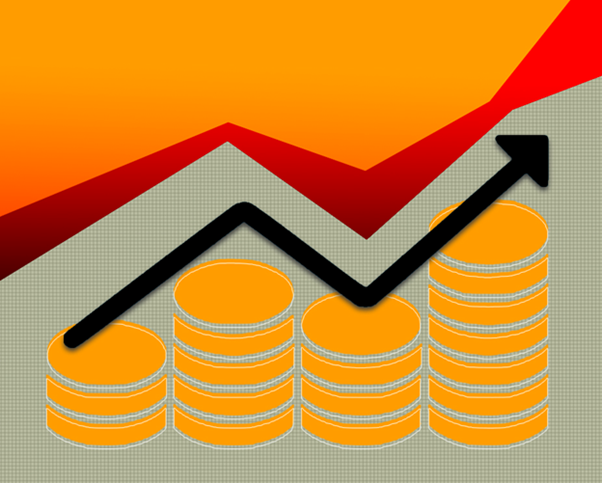 Let’s skim through the 5 most active NZX-listed stocks.

PHL had provided its annual shareholder meeting presentation on 12 August. The Group posted a total income of $7.3 million for FY21 that included 5 months of aged care business. This included $6.1 million revenue driven by govt-backed funding and an increase in property valuations of $1.2 million.

The Group plans to complete Rainfurly Development, achieve 70% occupancy of Christchurch and find other opportunities.

The Company recently stated that it would sell all 3 buildings at its Mt Wellington property, resulting in a higher sale price. Its major goal is to sell some of its property holdings in order to offer a healthier workplace. The profits from the sale would be re-invested in initiatives.

Kiwi Property was the next most traded stock of the day, posting a trading volume of 3,853,985. On 16 August, KPG settled the trading session higher by 0.43%.

DO READ: Fletcher Building (NZX:FBU): Will it pass with flying colours in the upcoming results?

On 2 August, the Group notified that its KPG010 would mature on 20 August 2021 and the final quotation date for these bonds would be given on the same day as its maturity.

Final trading in KPG010 will happen on 6 August before the bonds are suspended at the business’ close.

New Talisman was another stock that reported high trading volumes of 2,641,179 shares. On 16 August, NTL settled the trading session lower by 25%.

The Financial Markets Authority launched high court trials against NTL's chief executive Matthew Hill for suspected market tampering. He is being alleged to have made anonymous posts in the online investor forum Sharetrader for more than 7 Years. This was done by Matthew without revealing his involvement in the company.

In response, NTL stated that it was untimely for it to comment. The company stated that it had objected to FMA and Sharetrader’s operator earlier on the lack of moderation on its website.

Asset Plus was also amongst the most traded stocks on NZX, noting a trading volume of 2,576,836. On 11 August, APL settled the trading session flat at $0.33.

RELATED READ: Which are the best real estate shares on NZX?

In FY21, the company recorded a net profit of $15.95 million, up from a loss of $14.69 million the year before. APL's adjusted funds from operations increased to $5.82 million from $4.74 million due to decreased due diligence expenses and the tax benefits of obtaining building depreciation.

The term "most active" refers to equities that have seen the most trading activity measured by volume, for a certain specified time. Large price fluctuations and heightened volatility are common in most active companies, which might provide trading opportunities.