The World Bank said on Thursday that it will discontinue the Doing Business report following a controversy involving its former head and IMF chief Kristalina Georgieva and other senior officials.

Ms. Georgieva has been accused of pressuring staff to improve China’s ranking in the 2018 report while she was with the organization. However, she has rejected the allegations.

The controversy has rattled the investors who read the report for country-specific information about the business environment and local investment rules. The World Bank has been publishing the report since 2003.

The document provides rankings for countries on ease-of-doing business based on different parameters. It is a trusted source of information for institutional investors, banks, and other businesses.

Reuters reported that a probe conducted by the law firm WilmerHale into the controversy found that senior officials of the bank, including then World Bank chief Ms. Georgieva, may have exerted undue pressure on the staff to improve China’s ranking in the 2018 report.

It said that the independent law firm had prepared the report at the request of the bank’s Ethics Committee. Ms. Georgieva, who now heads the International Monetary Fund, has disagreed with the “findings” and “interpretation.” 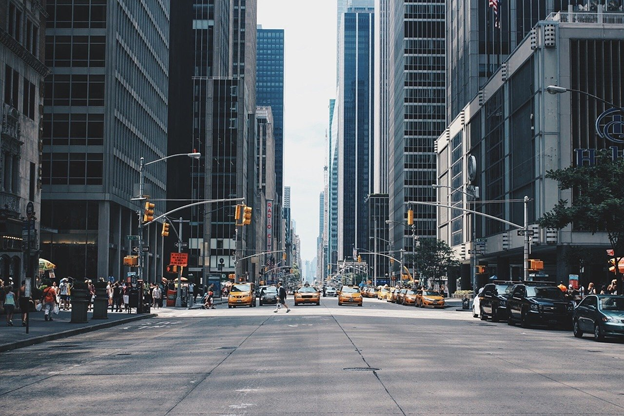 On Sep 16, the World Bank said that it will discontinue the Doing Business report after data irregularities were found in the 2018 and 2020 reports following an internal evaluation.

In a statement, the bank further said that the report's accuracy is vital as policymakers, civil societies, academia, investors, and others, rely on it to make informed decisions. Countries that are ranked higher in the report usually receive higher foreign direct investments.

Reuters cited a French finance ministry official as saying on Friday that: “It’s a serious subject. The independent report is not a judgment and the IMF’s ethics committee, and board must study the report, listen to the managing director, and present conclusions.”

Meanwhile, the US Treasury Department said that it is also analyzing the report’s findings.

The damning report may have dented the World Bank’s reputation. The governments, global investors, and various agencies rely on its data for making investments and other purposes.