The New Zealand government is willing to extend all the help required for the utilisation of electric vehicles (EVs) and various types of automobiles generating lesser emission.

In Budget 2021, the government has made substantial fund allocation in order to cut down on the country’s emissions.

How EVs would help to reach zero carbon level

As per the Climate Change response (Zero Carbon) Amendment Act 2019, New Zealand is targeting to cut net emissions of greenhouse gases to zero level by the year 2050. 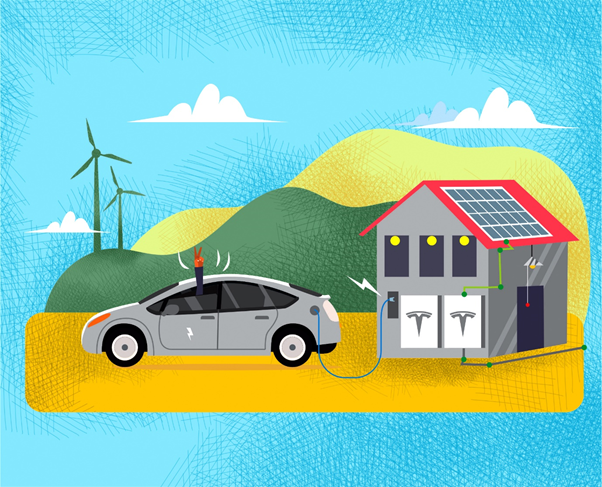 The EVs function through electricity and are enabled to plugin for a recharge. Thus, they are very helpful in cutting down the harmful carbon emissions and air pollution in a particular area.

In January this year, PM Jacinda Ardern, and Minister of transport, Michael Wood, introduced Clean Car Standard Scheme. It keeps a close watch on the supply of automobiles reaching the NZ region.

As per the Scheme, Motor Vehicles releasing high level of carbon dioxide would be charged an amount. On the other hand, the vehicles with less carbon emissions would gain a credit, which could encourage people to import such automobiles to Kiwiland.

How does NZ government plan to cut carbon emissions?

As per the Budget 2021, around NZ$300 million has been allotted to NZGIF (NZ Green Investment Limited). The Kiwi government has conveyed NZGIF to make use of the money for cutting down the emissions by concentrating on decarbonising public mode of transport along with waste material and plastic segments. 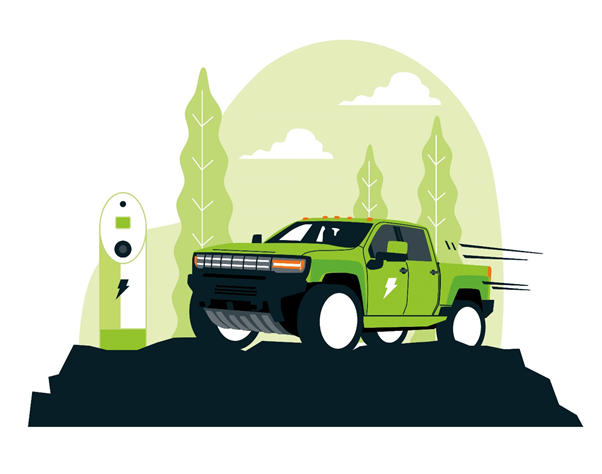 Further, NZ$302 million has been kept aside to execute a method to incentivise the usage of low-emissions automobiles. This initiative adds to the Clean Car Standard, which received fund allocation through the Budget 2021.

Grant Robertson, Minister of Finance, said he planned to recycle the revenue from ETS (Emissions Trading Scheme) for the execution of the future Emissions Reduction Plan to be announced by the close of 2021.

James Shaw opined the opportunity was likely to come up due to alterations the Labour government made in the ETS. Also, above NZ$3 billion has been projected for the fund allocation to aid in cutting down emissions during the upcoming five years’ time.

Megan Woods, Energy and Resources Minister, stated that previous ventures had extended the public EVs charging network and had also made the investment in transports like electric trucks.

She also stressed that the government had assisted in upping the ante of the related sector. From small communities to the big business groups, all of them have unanimously established the fact that low-emissions automobile is the answer to the rising carbon emissions in the environment.

What is the latest update from NZ EV space?

As per the latest update, people residing in Wellington City and Hutt would be receiving above 80 charging stations in the upcoming five years. Both the city councils have kept aside NZ$3.5 million to NZ$4 million for the purpose.

Did You Read; Lexus EV To Be Launched In New Zealand Before 2021 Ends; Government Mulling Over Feebates

Also, NZ is awaiting the introduction of Seat NZ and its sub-brand Cupra for two EVs during the next five years.