Why NATO sees climate change as a major threat?

Climate change has wreaked havoc across the world with heatwaves, droughts, floods, and icy weather conditions, killing millions of lives in these catastrophic events. While the EU already has an overarching framework to address the issue, its military wing, the North Atlantic Treaty Organization (NATO), is also stepping up to meet the collective goals of climate change.

NATO first recognized the climate challenge in 1969, but its earliest strategic concept paper on the climate was floated in 2010. Four years later, it adopted the Green Defense Framework, a strategic vision to pave the transition from polluting fossil fuels to clean energy sources.

NATO was created after the world war ended in 1949. In 2006, it moved to strengthen the Science for Peace and Security (SPS) division by merging it with Challenges of the Modern Society (CCMS), which probed various social issues, including climate change. Currently, the climate issues are governed by its Environment Security and Environment Protection division. 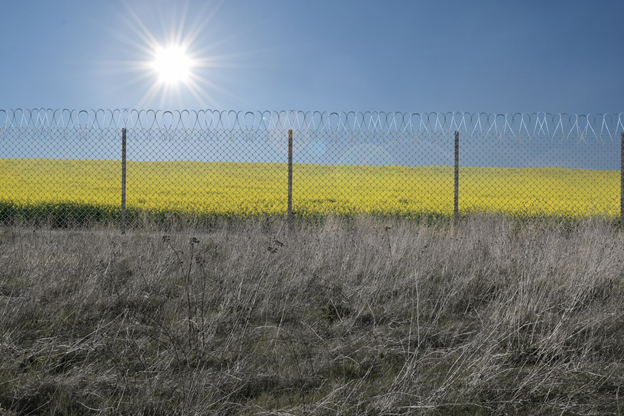 NATO’s climate initiatives gained considerable momentum after Jens Stoltenberg, who has been a deputy environment minister and prime minister of Norway in his 30-year political career, became its Secretary-General. Apparently, climate change is close to his heart.

In September 2020, while addressing a NATO gathering, he set a 2050 target to achieve net-zero emission for the organization. He urged the military alliance to prepare a comprehensive security roadmap covering 21st-century security needs and climate challenges.

NATO’s primary objective is to reduce pollution from military activities, including phasing out polluting energy sources like hydrocarbons for running heavy war machinery and automobiles.

In a report on June 7, the International Military Council on Climate and Security (IMCCS) stated that defense is the single largest institutional consumer of hydrocarbons globally. It noted that because of the long life of military aircraft, warships, and vehicles, they had been locked in a hydrocarbon dependency for years.

The IMCCC said climate threats would affect the military worldwide because they would be called upon to handle climate-driven crises in the future. As such, NATO is trying to expand its alternative use in their activities, including running equipment and facilities.

More and more European governments are moving towards renewable energy sources to reduce carbon footprint. Sun, wind and tidal power, geothermal energy, and solar and lithium-ion batteries are increasingly being used for household and office purposes. The growing public awareness of the dangers of climate change is helping push the climate agenda forward.