You order a ride from Uber, and within a few minutes, a car arrives to pick you up. Once you hop in, you are surprised to see there is no one at the driver’s seat. Yes, welcome to the world of autonomous or self-driving cars.

Many believe that the AI-based self-driving cars would be safer and reliable. The technology used in the development is highly sophisticated and involves a camera, radar and LiDar. 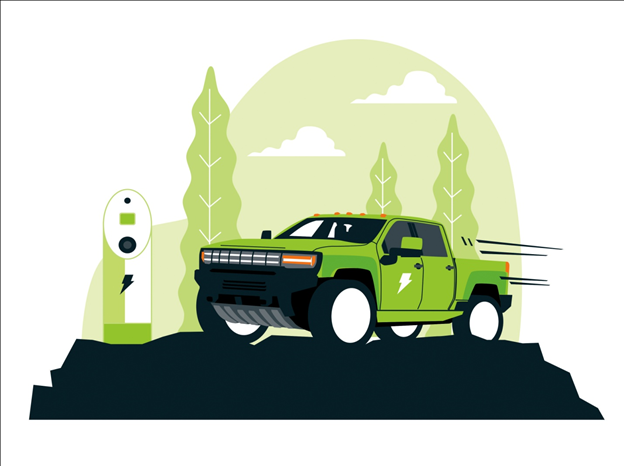 The camera takes a picture of the road and the image is then interpreted by the onboard computer. The picture can give an idea about the type of vehicles in front, speed bumps or the presence of pedestrians. 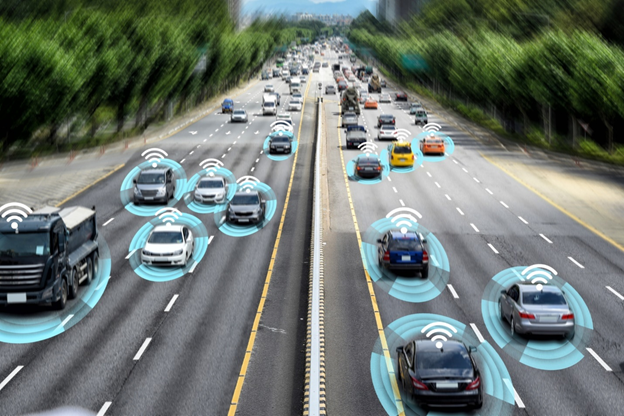 Next comes the radar. The radar can detect all the objects moving around the car and their speed. It cannot differentiate between the objects, but is aware of their speed and total count. To increase the accuracy, LiDar (Light Detention and Ranging) is used along with camera and radar.

LiDar sends a laser signal which gets reflected by the objects and picked up by the receivers in the LiDAR. The difference in the time and wavelength of the reflected laser at the receivers is used to make a 3D representation of the object.

The onboard controller takes input from all the sensors and uses the algorithm to drive the car in the best possible way as per the programmer or coder.

Thanks to the plethora of technology involved, it comes as no surprise that many technology companies with very little or no auto industry experience are throwing their hat into the ring.

Amazon has plans to launch a fleet of 100,000 electric delivery cars by 2030, with the first car induction starting in 2021. Amazon will buy these cars from an electric automaker Rivian in which it has invested USD 440 million. 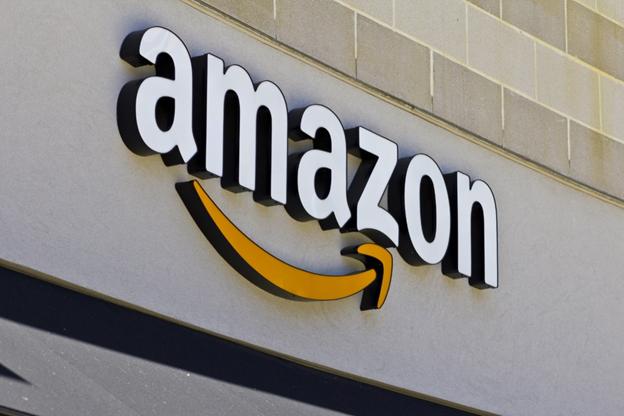 The e-retailer had also filed a patent in 2015 for an autonomous lane switching technology. In 2020, the company also acquired Zoox, a start-up working in the field of autonomous technology, for USD1.2 billion.

Apple runs an autonomous project called Project Titan for which it has hired technicians and engineers from NASA. The Company already has a fleet of 70 self-driving vehicles that are running on the streets of California. 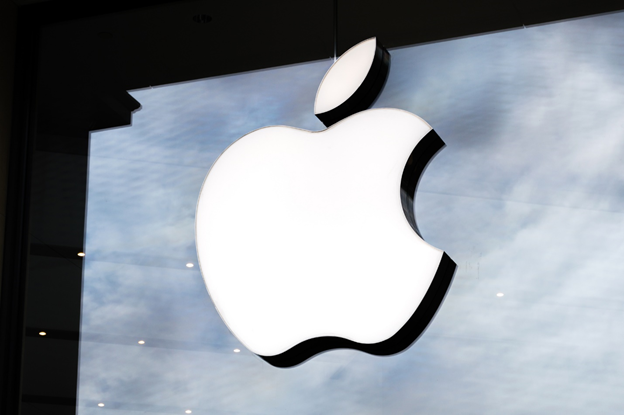 Aptiv has collaborated with Lyft, a ride-sharing company for the development of self-driving car technology. The joint venture has already completed 100,000 rides using its autonomous technology in Las Vegas. 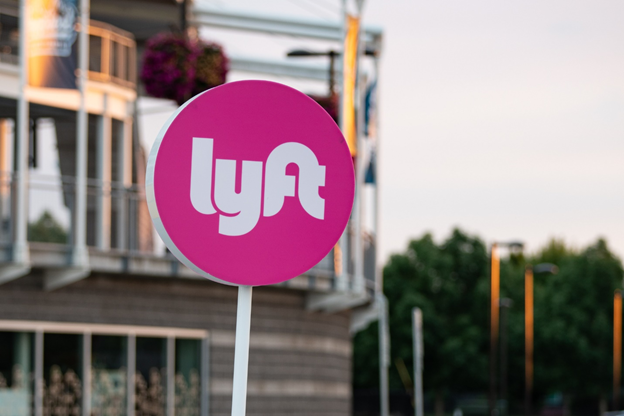 Lyft reported that 98% of passengers gave 5-star rating after using the self-driving cars. Aptiv has plans to expand its business to several geographies, including China. The Company believes that China will account for nearly 75% of all autonomous miles driven worldwide by 2040. 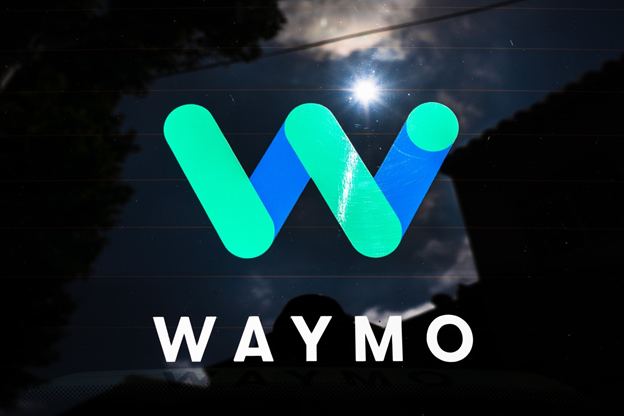 Waymo raised USD2.3 billion in funding in 2020 and announced a partnership with UPS. The partnership with UPS allowed Waymo to test package delivery on a pre-determined route. It has also received permissions from authorities to operate taxi services. In Phoenix, it can operate rides without safety drivers.

Chinese AI giant Baidu is a frontrunner in the self-driving automobiles in the Chinese market. The Chinese autonomous market is expected to hit USD 500 billion by 2030. Baidu has developed Apollo, an open-source platform for the autonomous driving technology. 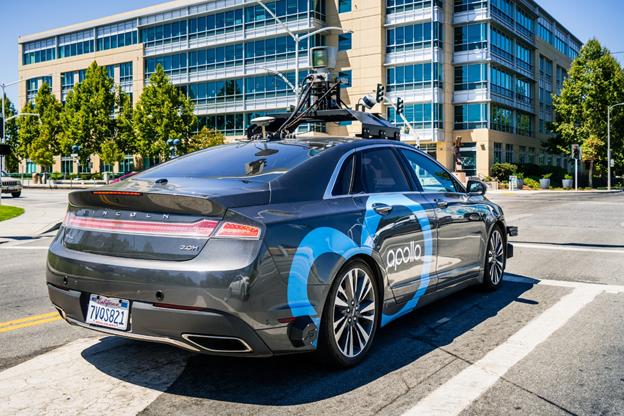 The Company had started trials on the streets of Beijing in the year 2018. By the end of the year 2019, Baidu incorporated 300 vehicles which clocked 3 million self-driven kilometres. Baidu has already launched its robotaxi in Beijing.

Apollo is used by more than 150 partners worldwide, including some well-renowned brands like Ford, Toyota, Volkswagen, and others.

Uber jump-started the autonomous self-driving project and had planned to run 75,000 autonomous vehicles by 2019 and running driverless car service in at least 13 cities by 2022. 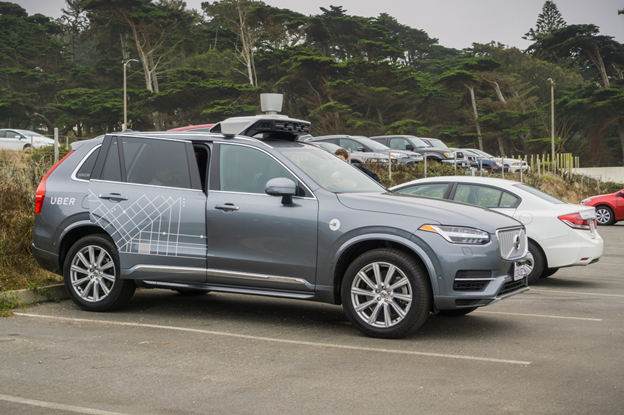 Uber has developed an Advanced Technologies Group (ATG) to look after the autonomous segment. The ATG was valued at USD 7.3 billion in 2019.

From the early stages of development, Uber was ahead in the self-driving car race while pitted against rivals like Google and Tesla.

The biggest problem hit the project when a woman was killed in an accident by the Uber’s self-driving car in Arizona. Furthermore, Google sued the company over theft of technology.

After going through many legal battles, Uber finally decided to sell its ATG business in a deal worth of USD 4 billion to a start-up company- Aurora.