Why are businesses moving out of Myanmar?

Since February 2021, a lot has been happening in Myanmar. As the world collectively fights the Covid-19 pandemic, this third world country has another life-threatening war going on. Last year, in February, the military took over the country in its hand, causing civil, economic, and political unrest.

The military Junta took over Myanmar in February 2021 and since then the country has been under unrest. This political, economic, and civil disruption is likely to be continued for years. The world powers and international organisations are against this military takeover; thus, Myanmar is undergoing isolation amid the pandemic.

The organised rival government, the National Unity Government (NUG), is fighting against the military and thankfully, it has the support of the other ASEAN and western countries. In this political rivalry, who are suffering the most? - the civilians and businesses.

Why are businesses moving out of Myanmar

The business environment at risk in Myanmar

There is high propensity that the conflict would escalate in the coming months, thus, businesses are becoming hesitant of continuing their services in the country. 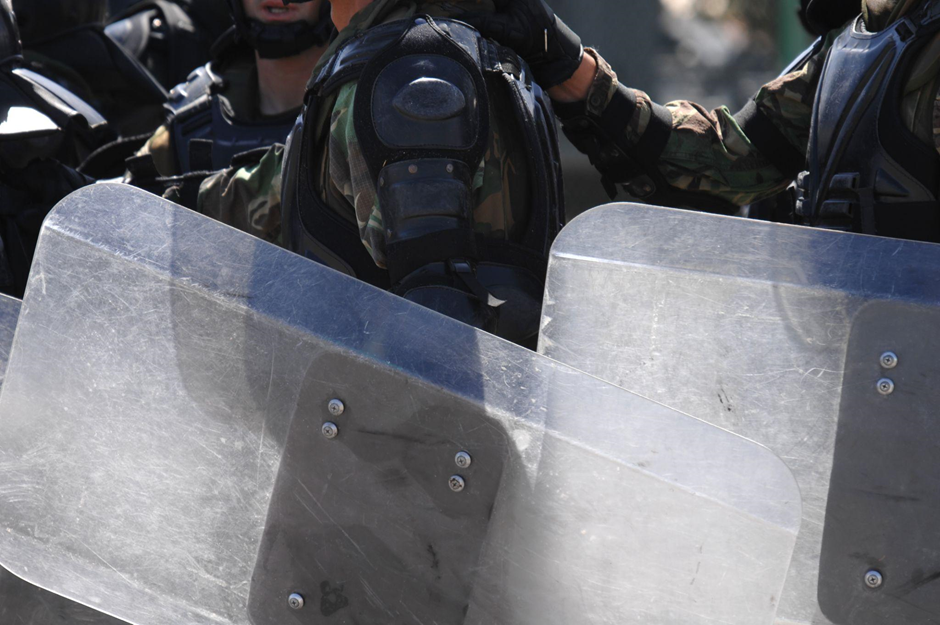 World Bank released the Myanmar economic monitor report on 25 January. The report summarises that the civilians of Myanmar are being severely tested by the ongoing pandemic and the military overtake.

The report projects growth of 1% in Myanmar in the current year till September 2022. Additionally, the economy will continue to contract, about 30% smaller than what it would have been without the pandemic and the military clash.

Sectors like finance, electricity, logistics and digital connections are facing significant issues. The country is also undergoing foreign exchange constraints. Conflicts are escalating in Myanmar, firstly because of humanitarian constraints and secondly because of fall in economic activities.

Additionally, because of inadequate health facilities, the vaccination rate is also low in Myanmar, because of which the civilians are at a higher risk against the Omicron and other variants of Covid-19.

The supply and demand chain in the country is severely disrupted. However, output and employment seem to be getting stabilised in the recent months.

Because of the problems listed above, most firms in the country have gone through significant losses, mostly are facing financial crunch and cash flow shortages. Because of disruptions in the economic activities, businesses are moving out of Myanmar, which poses weak growth prospects for the country.