The United Kingdom officially moved out of the European Union on 1 January 2021, fully agreeing to the Brexit terms and conditions, which were voted for in 2016.

However, the UK had left the EU earlier than 1 January. The EU, the UK’s largest trade partner, allowed the island country to prepare for all the changes that would take place after 31 December 2020. After months of negotiations, both of the regions found common grounds on Christmas Eve, 24 December.

Initially, the UK’s first step of leaving the EU was sealed on 31 January 2020, when the UK changed the trading agreement with the rest of the European countries.

What are the most significant things that will change post Brexit?

Travelling is one of the most significant changes that will affect the British people and the individuals living in the EU.

As part of the Brexit deal, the UK citizens will need to apply for a visa for non-Schengen countries (e.g., Croatia, Greece, and others). However, they will not require an additional visa to enter the Schengen countries, including non-EU nations like Iceland, Norway, Switzerland, and Liechtenstein.

However, the Brits will not be allowed to stay for more than 90 days in any 180-day period across the Schengen or the above-mentioned non-EU nations. They will also need to have a valid passport for more than six months, have travel insurance, and purchase a telecom roaming card. They also need to obtain a health certificate for all pets ten days before their departure, and queue in separate lanes from the EU citizens at the border control. 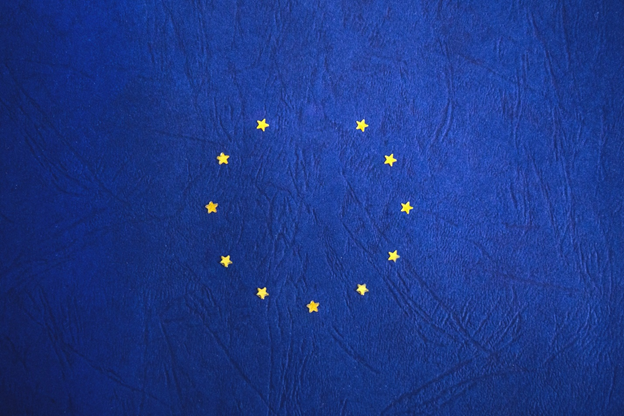 Limitations for alcohol and tobacco

When the UK was one of the EU countries, Britons could bring unlimited amounts of duty-free alcoholic drinks and tobacco products from there.

However, the Brexit agreement limits those imports, stating that individuals from both parts (the EU and the UK) cannot bring more than 18 litres of wine and 42 litres of beer.

All future purchases will be made through the duty-free shops at the airport, which will remain the same as before the signing of the Brexit deal.

Restricted rights for people living in the EU countries

The British will no longer have an automatic right to move to another EU nation as they please, and vice versa.

Like all other citizens, British individuals will need to undergo lengthy immigration paperwork, applying for permanent residency and citizenship, if they want to live in an EU country.

However, Britons currently living within the EU will be protected from being deported but will need to secure a job or a residency permit to continue their stay.

Moving and residing in Ireland will be unaffected for UK citizens.

EU residents will also need to seek different immigration procedures due to the Brexit agreement.

Similar to Australia, the UK will demand all non-UK citizens to gain points, leading to their permanent residency or citizenship.

For example, young people wanting to study in the UK will need to apply for a student visa and pay for a separate fee and annual health surcharge. Once the visa expires, they have to spend £475 to extend their visa.

Luckily for all business owners, the EU and the UK citizens do not have to pay any taxes while crossing the borders. There will also be no limits on the products that can be traded between both the regions.

However, products that arrive in the EU from England, Wales, and Scotland will be treated differently. All things will need to pass through customs, as is the case with goods from the non-EU countries.