Business tycoon and philanthropist Warren Buffett has finally ended long-running speculation about his successor at Berkshire Hathaway Inc. after he named Greg Abel as the chief executive officer of the conglomerate. Mr. Abel currently looks after the group’s non-insurance businesses.

Mr. Buffett said in a TV interview that if he were to step down, Mr. Abel would take over. But if he is also not available for some reason, Mr. Ajit Jain, head of the insurance businesses, would fill in.

The 90-year-old business mogul stressed that the company directors agree that if anything happens to him, Mr. Abel would take over the reins.

Mr. Buffett, however, has not revealed any plans to step down yet. Mr. Abel, who has been instrumental in developing Berkshire’s energy business into a major US firm over the past 10 years, has been a vice-chairman of the company since 2018.

Mr. Buffett, who has been the CEO of the company since 1965, had first discussed the succession plan in a letter to shareholders in 2006 when he had turned 75. 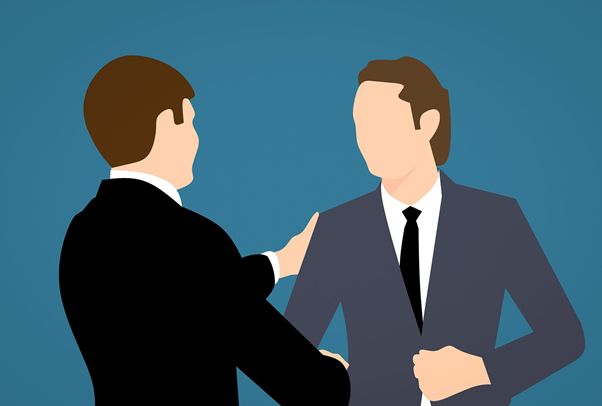 Meanwhile, his son Howard is expected to become a non-executive chairman of the company, while two of his investment managers were likely to be promoted to chief investment officers.

According to analysts, although Abel lacks Mr. Buffett’s charisma, he climbed up the ranks for his commitment to the company culture, his ability to think long-term and spend money wisely.

In 2013, Mr. Buffet had described him as a smart human being who would never do a “dumb” thing. He had said in a video message that there are so many smart people, but they do a lot of dumb things. Mr. Abel currently oversees several businesses, including Berkshire Hathaway Energy, See’s Candies, and Dairy Queen, among others, which together have around 309,000 staff members.

Mr. Abel had previously worked for PricewaterhouseCoopers and energy firm CalEnergy before joining Berkshire Hathaway Energy in 1992 when it was called MidAmerican Energy.

At the annual shareholders’ conference on Saturday, May 2, Mr. Buffet had said that the group faces a significant challenge from inflation, which accelerated due to multiple factors, including supply chain disruptions, and rising demand. Fed Chairman Jerome Powell acknowledged that inflation may rise briefly, but it will settle back to around 2% as per the central bank’s target. The bank has resolved to keep the interest rates low and maintain a loose policy to spur economic growth.