The US Consumer Price Index (CPI), a key gauge for changes in commodity and services prices, rose 4.2% in April, compared to the same period a year ago, as demand for various goods surged amid a significant improvement in the economy following the covid slump.

The April CPI figure was 2.6% higher than the year ended in March. According to the Labor Department, it was the highest jump in any 12-month-period since 2008.

The data also points to the supply limitation that the Covid-19 pandemic has aggravated as industries struggled to procure raw materials for manufacturing goods. The pandemic has caused widespread disruptions in global supply chains, leading to a drop in production in various sectors.

Experts believe the spike in prices to be temporary and inflationary pressures to ease. 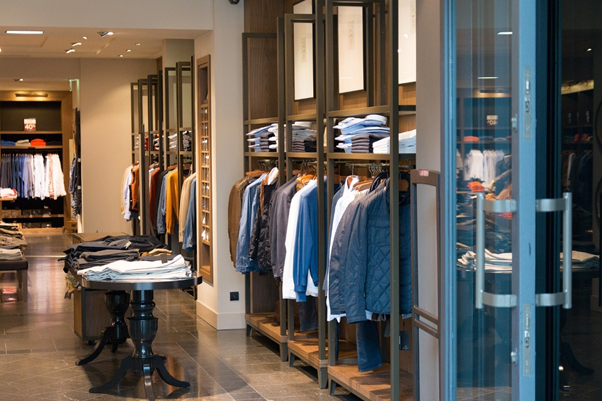 The Biden administration has infused huge sums of money into the economy to spur growth. But it has also raised inflation concerns. However, the Federal Reserve is confident that it would not lead to any adverse pressure on the economy and rejected any speculations about a rate hike.

The increase in consumer prices can be expected as markets are flush with cash from the trillions of dollars injected into the economy by the government, economists say.

The rapid pace of vaccination and the easing of business restrictions have lifted the market sentiments to spend big. Besides, consumers have more savings, partly due to the government stimulus aid and partly due to the lockdowns when they had no opportunity to spend outside. All these factors have added to temporary inflation, they said. 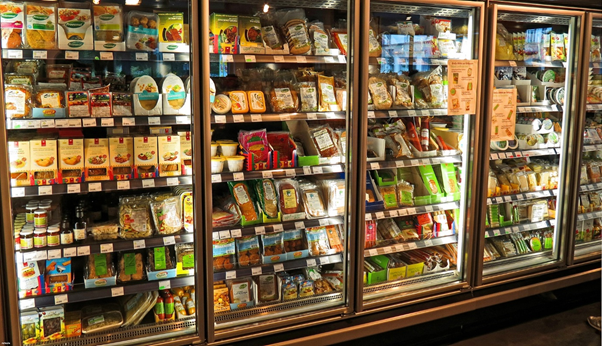 Prices of food rose 0.4%, driven by high costs of dairy products, vegetables, fruits, eggs, meat, and fish, etc. Restaurant food has also become expensive. Gas prices have decreased by 1.4% in April, after a spike of 9.1% in March. Prices of used autos and trucks were up 10%.

Production of motor vehicles decreased due to the semiconductor shortage globally, a primary factor for the spike in demand for used automobiles.

Airfares and hotel rates have increased as tourists began to resume travel. Some 36% of small business have increased their prices, according to one survey. Many consumers have noted that prices of beer, meat, and household items have gone up, and they have begun considering cutting down expenses.

Also Read: US GDP Grows By 6.4% In First Quarter As Economy Reopens

How did the stock market react to inflation?

The CPI data led to a pullback in the stock market on Wednesday. The tech-heavy Nasdaq dropped 2.67% at the market close on Wednesday, May 13. Investors may have been weighing Fed’s next move after the latest CPI figure. The central bank could increase the rates to calm the price rise.

What economists say about inflation?

Economists believe the imbalance in demand and supply post the pandemic restrictions has led to increased consumer prices but hope these instabilities will end by 2022. The central bank may take measures to rein-in inflation to 2%, which has been its policy. The Federal Reserve expects inflation to go up steadily and persistently.