Trump administration is on a mining approval spree and the latest to reap benefit is the Resolution Copper project in the state of Arizona. The outgoing Trump regime has approved a land swap for a copper mine, which is anticipated to boost the domestic copper production. The mine has the potential to meet ~ 25 per cent of copper demand across the United States for 40 years. Also, the mine could generate over USD 280 million in annual taxes.

The project is jointly held by ASX-listed iron ore mining giants Rio Tinto Limited (ASX:RIO) and BHP Group Limited (ASX:BHP). Rio holds a 55 per cent stake in the copper mine, while the remaining 45 per cent interest is owned by BHP Group.

To Know More, Do Read: Before his White House departure, Trump has a spree of mining, energy project approvals 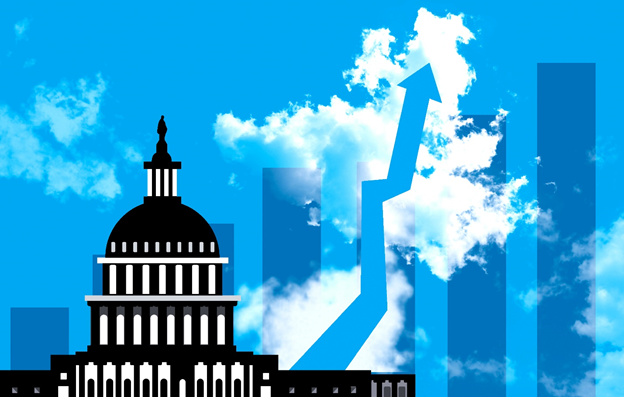 The green light for the land swap was given despite the ongoing fuss surrounding the potential destruction of sacred sites.

In the recent past, the United States Forest Service disclosed an environmental impact statement for the project, allowing it to secure approval from the United States federal government to swap land containing a copper deposit for a nearby acreage.

However, few Native Americans have raised concerns over the project as it is expected to damage some indigenous sites. A non-profit group, Apache Stronghold, has recently filed a lawsuit in the United States District Court in Phoenix in order to put a hiatus on the transfer of about 980  hectares of land at Oak Flat to Resolution Copper.

While the joint venture is eager to increase its copper production in line with the growing demand from the EV segment, the project is being opposed by the San Carlos Apache tribe. The mine development would impact indigenous and sacred land at Oak Flat, known as Chi’chil Bildagoteel, according to the tribe.

Also, Wendsler Nosie Sr, former San Carlos Apache tribe chairman, has stated Chi’chil Bildagoteel is central to the traditional religion and identity of the tribe, thus giving such land to any foreign company would undermine and destroy the ability of the tribe to practice their religion. 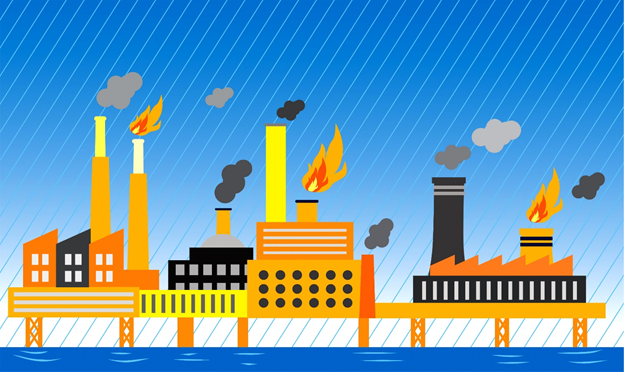 Many environmentalists also oppose the project as they believe that the mine could pollute local water supplies. However, some native people have spoken in favour of the project.

Comments from the Management

In a statement, Rio mentioned that the group is committed to ongoing engagement with the United States Forest Service, related tribes, and the local community for shaping and delivering the project while recognising and protecting the cultural heritage.

BHP Group also commented that the miner recognises the historical-cultural significance the land has for Native people and would further monitor Resolution’s tribal negotiations.

The current lawsuit by the tribe may also get a close eye from Rio’s stakeholders after the recent event of Aboriginal cave destruction by the miner.