The US on Saturday marked the 20th anniversary of the 9/11 terrorist attacks that left nearly 3,000 people dead in the country. The New York Stock Exchange observed a moment of silence on the last day of the trading week to honor the victims.

Traders, family members, and the relatives of the fallen sang the US national anthem on the floor of the exchange.

Memorials were also held across New York City. Hundreds of street signs were put up across the five boroughs to remember the deaths of innocent civilians. The signs typically include the victim’s name, designations, or company affiliation.

Over 2,600 people were killed when terrorists struck the World Trade Center in 2001. In addition, 125 people died in the Pentagon attack, and 265 more onboard the four hijacked passenger aircraft also perished. 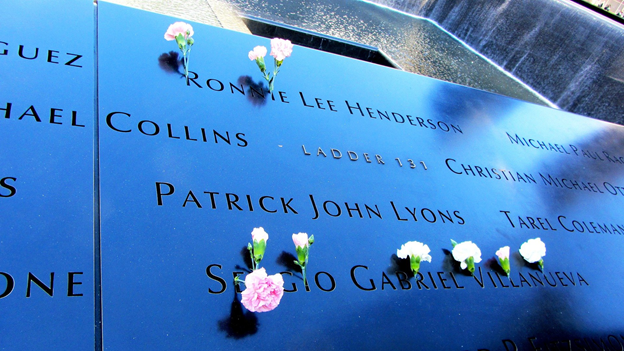 Besides the loss of human lives, the attacks caused serious property damage. The NYSE and the NASDAQ stock exchanges remained closed for a week. The S&P 500 index fell over 14% in the first trading week after the attack. The Dow Jones fell 7.1% on the first day of trading following the attack, its highest level at the time.

The devastating attacks sent shock waves across the world capitals, galvanizing leaders to launch a global war against the terrorists. Then-President George Bush vowed to avenge the killings. The national debt surged to US$14 trillion because of the war against Al Qaeda and other exigencies in the wake of the attack.

Gold prices surged amid the uncertainties. The oil and gas prices also skyrocketed, as investors feared imports from the Middle East might take a hit.

Last month, the US had withdrawn its last remaining army contingent from Afghanistan, marking the end of its 20-year long war in the war-torn country.