Every year Forbes releases its exclusive list of the world’s richest women in the world. This year’s list is all the more remarkable due to multiple reasons. 2021 is celebrating about 36% more women than the previous year: so the current count of Forbes’ 2021 list features 328 world’s billionaire women.

This year’s Forbes list of the world’s richest women is unique as it has one great piece of news. It features the world’s youngest self-made woman billionaire. Unfortunately, it becomes excessively challenging for women to reach enormous heights in a world run by men. But, crossing all the hurdles that come in the way, we now have hundreds of women billionaires around the globe.

Out of which, we now have the youngest woman billionaire CEO: Whitney Wolfe Herd. She is 31 years old, co-founder of Bumble. Whitney’s worth is USD 1.3 billion. Additionally, she is one of 63 women who joined Forbes annual World’s Billionaires list for the first time this year.

Who are the top ten richest women in the world?

Another reason it’s a special year is that, despite the pandemic, the total number of billionaire women on the list has increased from 241 last year to 328 this year. Additionally, women around the globe, from the USA to China, are part of the list.

Another crucial aspect is that the total worth of these women has increased by 60% from the previous year, taking the sum to USD 1.53 trillion. However, 12 women from the list share their wealth with either their siblings, children or partners. The rest of them are independently the richest billionaire women in the world.

ALSO READ: Why should you think about inclusive growth in your organisation? 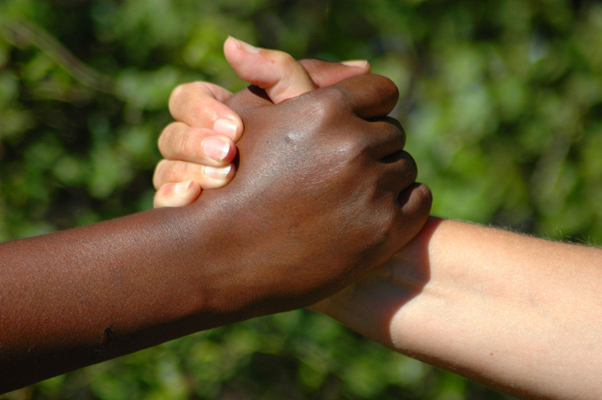 Following is the list of the world’s top ten richest billionaire women. Please note that the net worth is as of March 2, 2021.

GOOD READ: Behaviours to inculcate for a better living

Women around the world are breaking barriers, reaching new heights, and turning the game around. But, with more younger women, from different continents rising high, the world economy is yet to see the full potential of women around the globe.