How hard has COVID-19 hit the commercial value of Tokyo Olympics?

The COVID-19-led unprecedented times have whipped up the economics of the 2020 Olympic Games.

While the Japanese government’s ruling to hold the Games under a state of emergency has decreased the possibility of causing another wave of infections, it has badly hit its commercial value and impaired trade flows at domestic as well as international levels. 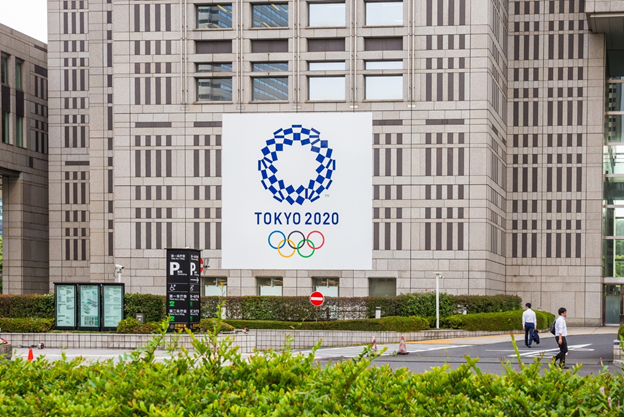 Olympic Games 2020, currently underway in Tokyo, Japan, was originally planned for July-August 2020. However, the outbreak of COVID-19 caused its postponement.

The International Olympic Committee (IOC) took the decision to reschedule the Games to safeguard the health of the athletes, international community, and others involved in the Olympic Games.

The delay itself caused a huge damage to the finances related to the Tokyo 2020 Summer Games.

Reportedly, over US$15.4 billion has been spent by Japan on the Olympic Games, which is US$2.8 billion higher than the original budget of the Tokyo Olympics. The 22% increase in the cost to stage the mega-sporting event is the result of the one-year delay.

The pandemic has brought down the commercial value of the Games to a null character. Various sponsors and partners called off tie-ups with organisers to avert any financial loss up in the air.

For instance, one of the top-tier sponsors of the Olympic Games, Toyota Motor retracted from going live with any of its Olympic-related TV commercials. Such major business falls came into picture after the concerned authorities decided to hold the Olympic Games 2020 without global audience. 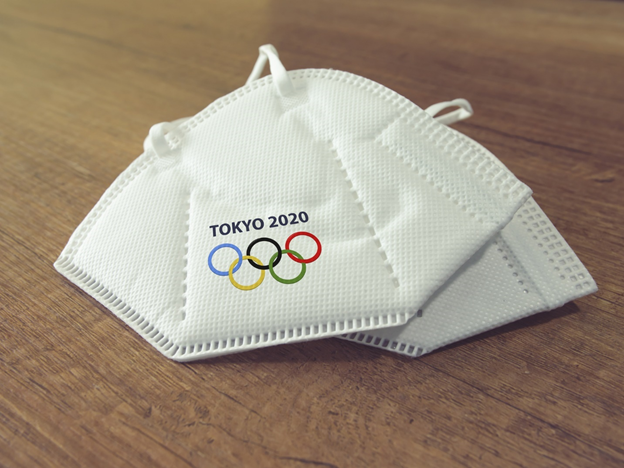 You may watch: How Japan Prepared For The Olympics Amid A Pandemic?

Due to the ongoing pandemic times, it was announced in March 2021 that no overseas visitors will be allowed at the Olympic Games in Tokyo. However, in wake of the worsening situation and emergence of new COVID-19 variants, Japan decided to hold the Games in a limited format without any spectators, neither domestic nor foreign, at the Olympic venues in Tokyo.

The fiscal loss caused due to COVID-19 restrictions has been further deepened by an unexpected drop in the viewership of Tokyo Olympics coverage on cable networks and online streaming channels. The decline in the viewership stats is apparently a reflection of the mood of the viewers amid the distressing pandemic situation.

Thus, the mega sporting event which used to be a sports festival for people across the globe has today turned into a big challenge for the host country and the organisers.

Nevertheless, the Olympic Games is underway despite the infection risks and economic loss.