From now onwards, NZ taxpayers will not foot the bill for decommissioning of an oil field as the Government is likely to pass a new law towards the end of the year.

Dr Megan Woods, Energy and Resources Minister, stated after the Tui oil field debacle, which saw Aotearoa’s taxpayers imposed with costs amounting to NZ$394 million for its clean-up, the NZ Government was planning to introduce a bill in the Parliament which would mandate all petroleum permit and licence holders to carry out the decommissioning work of oil fields and to bear the costs for the same. 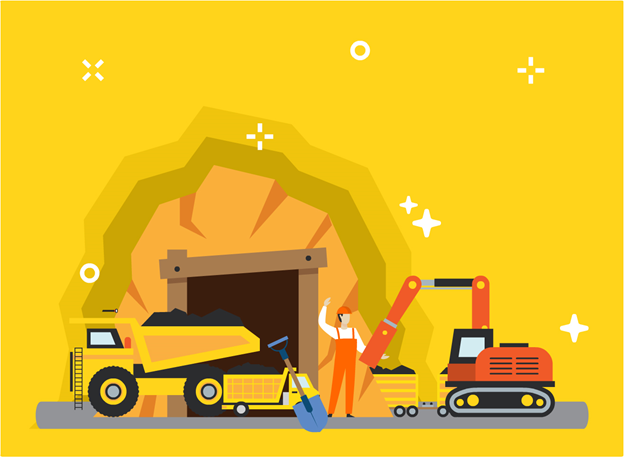 Tui oil field, which is the sixth-largest crude oil field in New Zealand, was managed by the Ministry of Business, Innovation and Employment (MBIE) following the liquidation of its former operator, Tamarind Taranaki.

In March 2021, Te Kāhui o Taranaki Trust and MBIE entered into an agreement for the decommissioning of Tui Field for an estimated cost of NZ$155 million. The disengagement of the oil field is likely to be completed by mid-winter 2022.

Must Read: What Led To The Collaboration Between MBIE And Te Kāhui o Taranaki Trust?

However, the decommissioning cost, which was earlier set at NZ$155 million, has more than doubled to NZ$394 million.

Moreover, it saw numerous contractors with unpaid bills amounting to millions of dollars in dismay.

Authorities claimed that the lack of thorough check of Tamarind's financial capability, industry experience and letting it run Tui's operations led to a botch of things, including the escalated costs.

To prevent such occurrences in the future, Woods opined that the change in the law would empower the Government to assess the permit or licence holder's capacity to ensure clean up. Moreover, they would also be required to furnish financial security, which can later be availed for the decommissioning work.

As a result, the new law would ensure that only sound financial companies equipped with technical know-how would obtain a permit in the Kiwi land.

Concerns over the new law change

However, following the announcement by the Energy and Resources Minister, Energy Resources Aotearoa indicated its displeasure on behalf of NZ oil companies, as apart from the current and future licence holders, the new bill would also apply to the former owners of the field, who would be held liable even after years of selling off of the fields.