CNIL gave the companies a three-month ultimatum to provide France’s internet users an easy way to refuse cookies just as the current means of accepting them to ensure “freedom of consent”.

"When you accept cookies, it's done in just one click. Rejecting cookies should be as easy as accepting them,” Reuters quoted CNIL's data protection and sanctions head, Karin Kiefer, as saying.

The watchdog warned that failing to honor its decision would attract much harsher punishment, an additional daily fine of 100,000 euros

The penalties were issued following its probe into the companies’ compliance with new cookie rules.

The EU’s General Data Protection Regulation, or GDPR, which took effect in May 2018, gives more power to the watchdog to act against privacy issues involving big tech companies.

The EU regulators can now impose penalties as much as 4% of a company’s annual global sales.

In 2020, CNIL had fined  Google 100 million euros and Amazon.com Inc. 35 million euros for placing cookies on people’s computers without their permission.

Kiefer said that issues involving the previous breaches have been resolved. 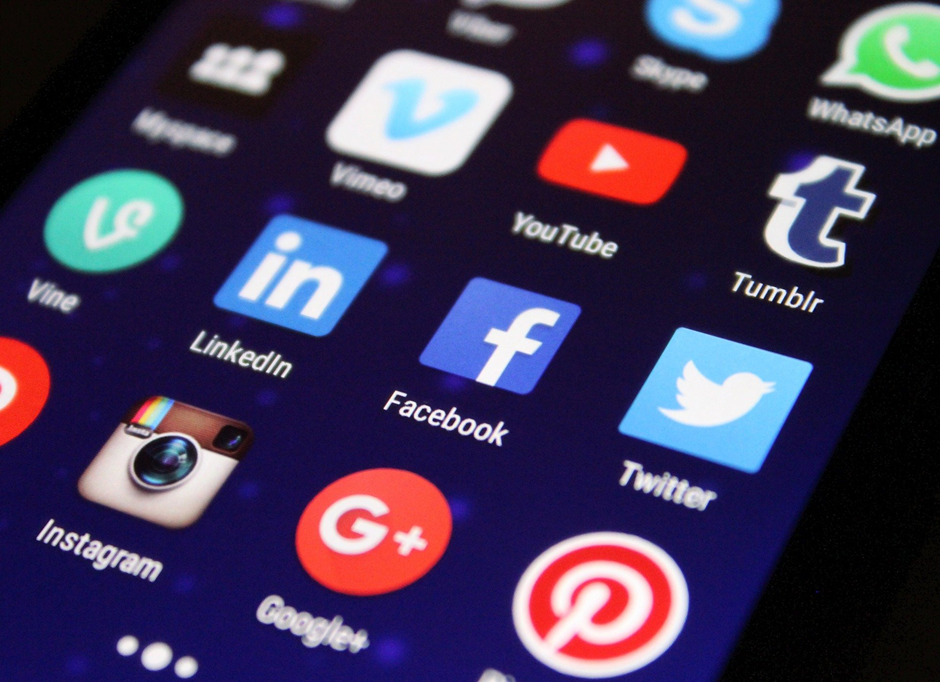 Also Read: TrumpCoin (TRUMP) gets a thumbs-up on meme contest

Google has promised to make the changes suggested by the European regulators. It said it is committed to “further changes” and working actively with CNIL to address the privacy issues.

The social media company said it is reviewing the CNIL’s decision.

Responding to the order, Facebook said in a statement that its cookie control settings provide people greater control over their data, including an option to revisit their decisions any time.

It added that the company would continue to improve its cookies settings.