In a major triumph for Australia, US tech giant Facebook has finally struck a reconciliatory note with the country’s Federal Government.  Australian Treasurer Josh Frydenberg informed that Facebook boss Mark Zuckerberg had decided to lift the ban in the coming days, post a series of discussions between them.

Frydenberg also informed the media on Tuesday that there will be amendments to the law and that Facebook has ‘re-friended’ Australia.

As per the reports, Will Easton, managing director of Facebook Australia has informed that now the social media behemoth can work towards investing in public interest journalism and restore news on Australian platform of Facebook in the near future. 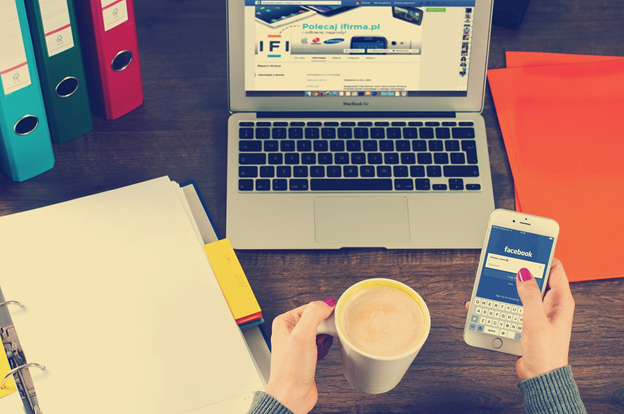 Right now, it is not clear how much Facebook will be paying to the selected media for their news content, but there is a possibility that the US tech giant has agreed to Australian government’s proposed law that will compel Facebook and other platforms like Google to pay for the news content they receive from Australian media houses.

Meanwhile, Facebook, in its statement cleared that it has constantly backed a structure that would promote originality and alliance between online platforms and publishers. Facebook added that the Australian government had agreed to some changes and will be dealing with their core concerns about allowing commercial deals that is in sync with the value Facebook provides to publishers in relative to the value they receive from them.

Why did Facebook ban the news pages in Australia?

On 18 February 2021, Australians woke up to learn that they will not be able to share or even access any sort of news stories on their Facebook accounts. This ban included the emergency services pages as well.

While Facebook argued that it had been forced to enforce this ban, Australia vouched for a fairer negotiation process and wanted to discuss the value of the news content.

Nevertheless, after the pages were banned, the US tech giant received a lot of criticism from both Australian government as well as the citizens who were not able to access the health-department and emergency-services pages too.

Also read: Facebook is back with negotiations after blocking AU news pages

Meanwhile, Facebook now has its own system via which it is compensating media organisations to show their stories on its platform.

Google also had warned to pull out its major search engine from the country, but it has lately struck some deals with local media companies in Australia featuring Nine Entertainment, Seven West Media and News Corporation.