As per the reports, two major space ventures have postponed the schedules of their respective space trips. These include Jeff Bezos' Blue Origin, which delayed the maiden launch of its New Glenn rocket by a year and Virgin Galactic (SPCE), which postponed its next test flight for May 2021, which was earlier scheduled for 13 February 2021. 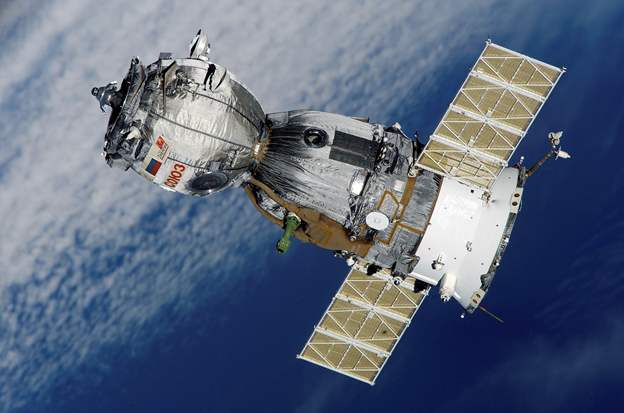 Blue Origin has postponed New Glenn's first launch schedule from 2021 to the Q4 of 2022. The reason cited for this delay is the loss of crucial Pentagon launch contracts to rivals United Launch Alliance (ULA) and Elon Musk's SpaceX. The company confirmed that it decided to delay the launch after New Glenn lost significant Department of Defence deals.

The Pentagon selected competitors ULA and SpaceX over bids from Northrop Grumman and Blue Origin. ULA is a JV of Boeing and Lockheed Martin.

Space Force has awarded ULA and SpaceX deals worth billions for launching space ventures over the next five years.

About New Glenn: Blue Origin's New Glenn is the next-generation rocket. The company spent USD 2.5 billion in the development process. The rocket would be bigger than other spacecraft flying in space currently with a rocket-boosted, giving the capability to land and be reused, similar to SpaceX' rockets. 25 times is what is expected as the launching and landing number for each New Glenn rocket.

The advanced rocket's height is 320 feet tall, and it can lift nearly 45,000 Kgs of payload to low Earth Orbit.

The space tourism company Virgin Galactic has postponed its spaceflight test to May 2021 due to the corrective work in progress. It was also trying to launch the test in December 2020, which was cut short due to an engine anomaly. The company unveiled the delay on 25 February 2021 while announcing its Q4 and full-year 2020.

The stocks declined post the announcement, and on 25 February, Virgin Galactic dived by 8.41%. The American spaceflight company is also experiencing continuous operations delays due to the pandemic related strict protocols and restrictions. In the fourth quarter, the financial position remained strong.

The next rocket-powered test spaceflight is undergoing modifications and technical checks ahead of the space trip as per the latest update.