Silicon Valley, home to many of the world's largest tech companies, seems to be losing its charm among the corporates and tech workers. Recently, a trend has come to light where companies and employees have been observed to be relocating to other places.

Though the pandemic gave an unprecedented push to the technology sector due to high demand, it seems to be a compelling reason for the companies to exit California and operate somewhere else.

At a time when most of the workforce has migrated to remote working, the economic turbulence and prolonged nature of the crisis are raising a valid question on the high living cost of the Silicon Valley area. 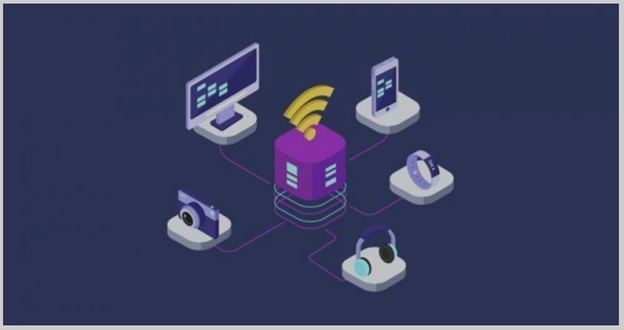 Also Read: What does the new COVID-19 evidence tell us about the future?

Big names in the tech world have already become more flexible in giving work from home opportunities to their employees. Microsoft and Facebook became extremely flexible in following the new trend, whereas Twitter and Square went an extra mile, allowing their employees to work from home forever. Also, a paradigm shift in the modern workstyle, brought about by the evolving technologies and the pandemic crisis, is shaping the future of the technology sector.

The latest to join the new trend is Hewlett-Packard, one of the original Silicon Valley success stories. The company has announced that it is shifting its base from San Jose, California, to Houston, Texas.

Hewlett Packard is already constructing a state-of-the-art new campus in Houston. The company considers it an attractive market for getting future talents. How the employees adjust to this relocation will be seen in the future. However, the company has made it clear that there will be no layoffs with this shifting of location.

Palantir's co-founder Joe Lonsdale, after relocating his family from the Bay Area to Texas, is now planning to transfer his company 8VC to Austin, Texas. Lonsdale cited many reasons for leaving the state. Few of them included high tax rate, pollution, poverty rate and income inequality issues.

Another co-founder of Palantir, Peter Thiel, also joined his transition team and shifted one of his investments Mithril to Austin. 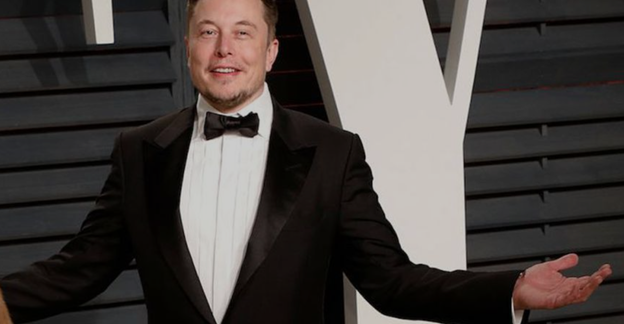 Another prominent name which is supporting this new trend is Elon Musk. His startup Neuralink Corp., which is developing a computer that could be directly plugged into the human brain, is looking to expand from Silicon Valley to Texas.

Earlier also, Elon Musk has mentioned many times about his plans to move out of Silicon Valley. A few months back, he had threatened to shift Tesla's headquarters to Nevada or Texas due to the lockdown order in Alameda County.

Do Check: Tesla under the Spotlight after delivering fifth straight quarterly profit

The pertinent question here is, whether the technology hub is permanently losing its sheen, or it is just another trend that can co-exist with the dominance of Silicon Valley?