After a cabinet meeting Tuesday, NZ PM Jacinda Ardern announced that the trans-Tasman bubble with Australia will begin from 18 April at 11:59 pm. The travel bubble will allow Kiwis to be able to travel to NZ without going through a 2-week stay in a quarantine facility.

The trans-Tasman bubble permits people to travel between Australia and New Zealand without isolating themselves in either country. The main idea behind the move is to allow quarantine-free travel after COVID-19 got contained in both the countries.

The 2-way travel bubble has been in place since quite long but could not be worked out till now due to the persistent COVID-19 outbreaks. Borders of Australia and New Zealand have been shut to almost all citizens since March 2020 and both the countries need people to quarantine before entering the country.  However, Ardern announced that travellers would be provided with a fixed date to plan around now. 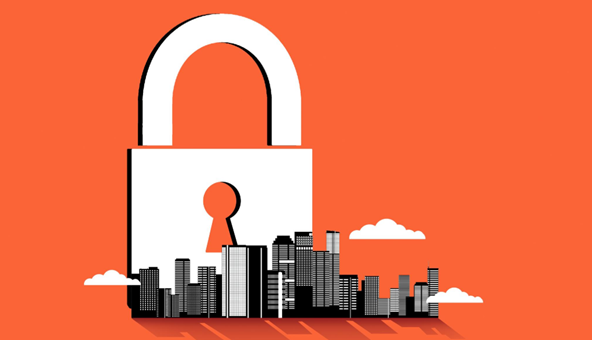 She stated that government had formed a framework on the same but there would be certain risks associated. The government will have many safeguards in place if any requirement to change people’s travel plans occurs. She also added that traveling New Zealanders might have to stay in place, self isolate, or be screened until they returned if there was a community outbreak in Australia.

Ardern had highlighted a series of questions 2 weeks ago that required attention before the bubble could be implemented. This included how to respond to outbreaks, how to track and reach Australian travellers, and logistical problems such as transiting passengers. She also noted that the government was also waiting to get an updated risk assessment from NZ Director-General of Health, Dr Ashley Bloomfield.

Judith Collins, the leader of the opposition, expressed her expectation that the travel bubble should be in place this week. She stated that Kiwis needed to get back home at the earliest now as they had been waiting to do so for long. Further, New Zealand has also lost 6 months of opportunities for the hospitality/tourism sector as it missed on having Australians in NZ, she added.