How credit card rates have changed over the years

According to the central bank report, UK’s customers owe around £57.9 billion on their credit cards, equivalent to about £2,080 per households and around 334 million credit card transactions took place in August 2021 with a total spending of around £17 billion, according to the financial industry trade association. The continuous rise in credit card rates has raised the questions if it is time to scrap the credit cards.

Michael Donals, former director of Visa UK and founder of ImageNPay, said when the base rate is historically low, it would be difficult for financial sector to justify credit card rates higher than 20% and with rate continuously increasing, how you can have a product which push people further into debts. 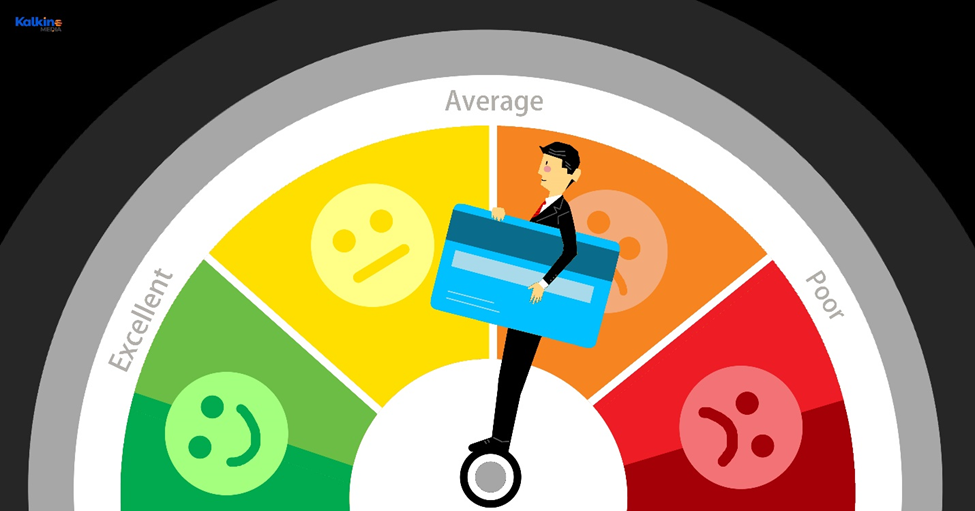 He added that customers need to choose between credit card, personal loans, and other payment options, when loans can be acquired with 2.8% annual interest rates.

With the lockdown since early 2020, about £14 billion of credit card debt has been paid off, as it offered a chance to save money for more wealthy households. However, some low-income households are looking for credit cards to pay for their living costs.

Also read: BoE’s rate hike on cards: Should you buy these 3 banking stocks?

According to a study by Joseph Rowntree Foundation, around 4.4 million low-income households had to go for increased or new borrowing in the lockdown period, but the annual percentage rate (ARP) was as high as around 60% on customers with a low credit score. This has led to a household credit crisis, so the Financial Conduct Authority (FCA) should impose new rules under which low-income household can’t be imposed higher interest and fees on their borrowing.

The October data, released by Moneyfacts, showed that the ARP rate stood at 26.4% highest since it started recording the data in 2006, including annual fees and other charges. The central bank’s credit card lending data is a monthly weighted average rate depends on the APRs of the credit card lenders and the base rate is an important factor as it affects the cost of most credit cards.

Also read: How do Britons pay their taxes?

The APR is the interest charged, including fees charged by credit card lenders on credit related products. These fees include insurance, individual transactions, and administrative costs. It includes more than just the basic interest rates. APR helps in choosing the best credit products, by making it easy to compare.

Also note that try to choose cards with lower APR as you will pay less interest and other charges and try to avoid reward credit cards as it usually charges higher rates.