What is an Underpayment Penalty?

Underpayment Penalty is a penalty imposed by IRS on an individual or corporate taxpayer who has not paid enough towards his tax obligation and withholding due throughout the year. An individual or businesses are subject to underpayment penalty use Form 1040 or 1040A to determine the amount and Form 2210 is used to report the payment. The US has tax-as-you-go tax system, which means taxpayers are expected to pay income tax as they earn their income in a tax year.

Taxpayers make payments through two common methods that are estimated quarterly tax payments and payroll withholding. In case, taxpayers withholding is not sufficient to cover ultimate tax obligation, taxpayers have to pay an underpayment penalty.

Taxpayers can use the following guidelines to see of their withholding is sufficient:

If the taxpayer understands that they have outstanding tax, they may pay the difference, plus a penalty which is not a static percentage or flat dollar amount. It is based various things such as the period in which taxes were underpaid and the total underpayment amount.

Outstanding taxes also accrue interest at a rate the IRS sets annually.  The IRS decides the interest rate each quarter on the bases of the federal short-term rate, plus 3% points for most individual taxpayers. 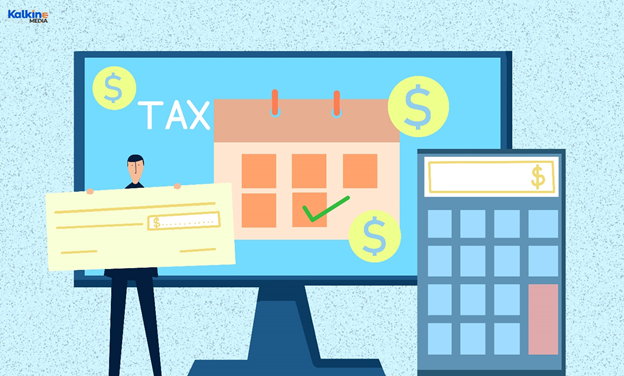 For the fourth quarter, the interest rates are:

How to calculate the Penalty

Penalty is calculated on the bases of:

In some cases, taxpayers do not have to pay underpayment penalty as IRS waives the penalty for the following situations:

Those who do not qualify for the exceptions for underpayment penalties mentioned above may nonetheless qualify for a reduced penalty in some situations. A reduction may be extended to an individual taxpayer who changed its tax filing status to married filing jointly may be afforded a reduced penalty due to larger standard deduction and also to the taxpayer who generate significant portions of their income late in the calendar year.

Special Rules for Farmers and Fishermen

IRS offers special rules for farmers and fishermen that include:

Why did Australia Double Its Foreign Investment Fees And Penalties?

From MFT, EBO to FPH: Look at 5 most expensive NZX stocks