Despite the lingering coronavirus pandemic, stock markets around the world appear to be reeling in wealth. The Canadian benchmark index of S&P/TSX composite hit the 20,000-mark in June 2021 for the first time in its history.

The year-to-date (YTD) return of the index stood at about 16 per cent on Thursday, July 29, while its one-year return was over 25 per cent.

In this backdrop, are there any small-cap stocks on the Toronto Stock Exchange (TSX) that investors could take note of?

Here, we take a look at five such small-cap stocks that are discounted. Let’s take a look at their recent earnings and price-to-earnings (P/E) ratio to understand their performance better for the near-to-medium term period. 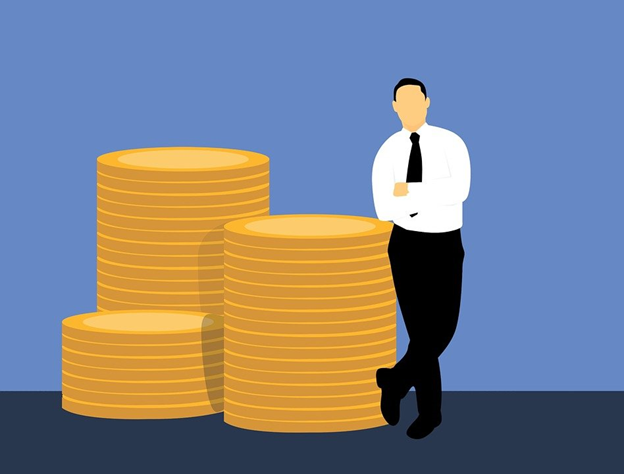 Pollard Banknote operates in the charitable gaming and lottery sector. The company posted a market cap of over C$ 1.3 billion on July 28 and a P/E ratio of 31.9, as per TMX.

Pollard Banknote’s stock, at a closing price of C$ 51.01 on July 28, posted a loss of about 18 per cent for the last three months.

HEXO Corp, a cannabis producer based in Canada, focuses on brands such as Up Cannabis and HEXO Cannabis. HEXO also caters to the medical cannabis market.

HEXO’s stock has lost over 30 per cent in the last three months.

In third quarter fiscal of 2021, the company reported a net revenue of C$ 22.6 million, which was down on a year-over-year (YoY) basis. HEXO Corp attributed this decline in revenue to the dip in the sale of its non-beverage adult-use products.

Gran Colombia is engaged in the exploration and production of metals like gold and silver. The company earns its revenue from the sale of these precious metals.

Gran Colombia Gold’s stock has lost over 12 per cent in the last three months.

Alcanna is a major player in the alcohol retail industry in Canada and the US. The company operates multiple stores under brands that include Ace Liquor Discounters, and Wine and Beyond. It also operates some cannabis stores.

Alcanna’s stock has lost over 12 per cent in the last three months.

NuVista Energy is engaged in the business of oil and natural gas exploration and production. Its stocks closed at a value of C$ 3.47 on July 29.

NuVista Energy’s stock has gained over 50 per cent in the last three months.