As Target gained from the pandemic-triggered shopping spree last year, Target’s 2020 sales ballooned by over US$ 15 billion year-over-year (YoY), which was greater than its total sales growth in the previous 11 years.

Target stocks were down by less than one per cent in the premarket hours of Tuesday, March 2 (7.53AM EST). Going by Monday’s closing price of US$ 186.09, its shares have rocketed by almost 81 per cent in the past one year. 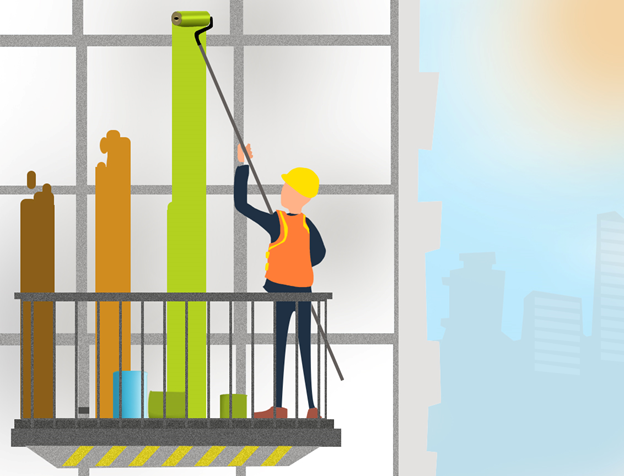 The Minneapolis-based retailer’s digital sales surged by nearly US$ 10 billion in 2020, which the company said was primarily boosted by a 235 per cent increase in its same-day services.

Target’s online sales reportedly picked up pace in January as Americans were given stimulus checks of US$ 600. 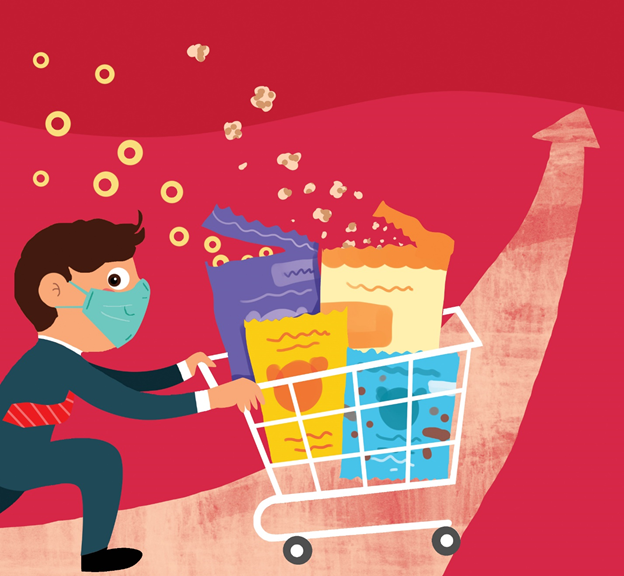 While most of its competitors in the retail business landscape suffered sales decline amid the pandemic, Target up-ed its game by expanding its e-commerce offerings. Referring to internal and third-party surveys, Target claimed that it gained some US$ 9 billion in market share in the latest fiscal year.

The company, however, refrained from providing a projection for the year ahead, saying that the impact of COVID-19 has made predicting consumer shopping patterns difficult.

But considering Target’s inflated sales numbers in the latest quarter and fiscal year amid the pandemic, it can be expected that the retail giant will face some challenges in living up to these standards if and when COVID-19 subsides.

As inoculation campaigns ramp up and more customers return to the old practices of heading to their favorite brick-and-mortar stores or travelling further, Target sales could likely come down back to earth. But then again, if the pandemic continues to rage, the scenario could just as much be the opposite.