As the economy is expected to rebound and crude prices estimated to increase, 2021 seems to be the year of mergers and acquisition for the Canadian oil and gas companies. Calgary-based oil and gas company Whitecap Resources Inc. (TSX: WCP) is all set to acquire Quantum Energy Partner's privately held subsidiary, Kicking Horse Oil & Gas Ltd.

What to expected from the acquisition?

The acquisition will help Whitecap increase its assets in Alberta Montney, specifically in the liquids-rich portion. The move is a part of the company's Montney growth strategy, said Grant Fagerheim who is the President and CEO of Whitecap. Mr Fagerheim said that this deal will allow the company to generate strong returns to its shareholders. 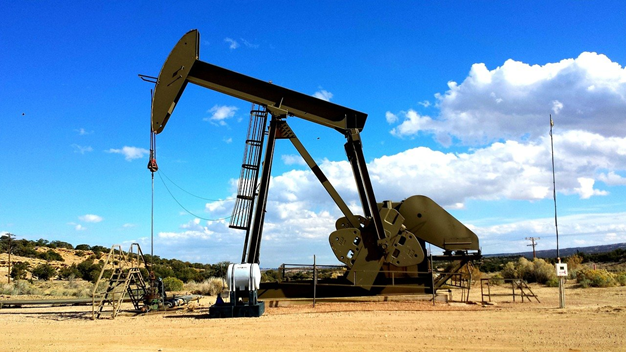 Kicking Horse currently produces 8,000 barrels of oil equivalents per day (boe/d). After the acquisition, Whitecap expects to increase the production by 11,000 boe/d in the next 12 or 15 months.

The company plans to spend C$ 75 million on Kicking Horse's assets, which includes the completion of four wells and the construction of six additional wells. Out of the 10 wells, six wells will be operational by the end of this year and will increase Whitecap's production capacity to 108,000 boe/d, up by about 5 per cent from the present production capacity.

The company has a market cap of C$ 3.3 billion and it holds a price-to-book ratio of 3.347. Whitecap also provides a monthly dividend of C$ 0.015 to its shareholders and has a dividend yield of 3.059 per cent.

Given its recent expansion, Whitecap’s stock could be a growth proposition for investors.