There are investors who seek out fast-growing companies with a small market cap, and then there are those who look only for large enterprises with bluechip stocks. Often, companies that fall in between these two categories get overlooked.

Yes, we are talking about mid cap stocks, which come with their own set of criteria and growth arcs. Let us learn more about mid stocks here.

What Are Mid Cap Stocks?

Mid cap stocks, as the name clearly suggests, essentially belong to companies that fall between small-cap and large-cap categories. To put this in numbers, companies that have a market capitalization in the range of C$ 2 billion to C$ 10 billion are considered as mid-cap stocks.

For the uninitiated, market capitalization is calculated by multiplying the company’s outstanding number of shares with their present value.

Many investors and traders expect mid cap stocks to offer greater stability than small cap or penny stocks, which tend be risky and volatile.

While some amount of risk comes with every kind of stock investments, chances of earning profits could likely be higher with mid cap stocks as compared to its penny, nano or small cap counterparts.

However, it all boils down to what companies you pick, how in-depth your research is, and market volatility. 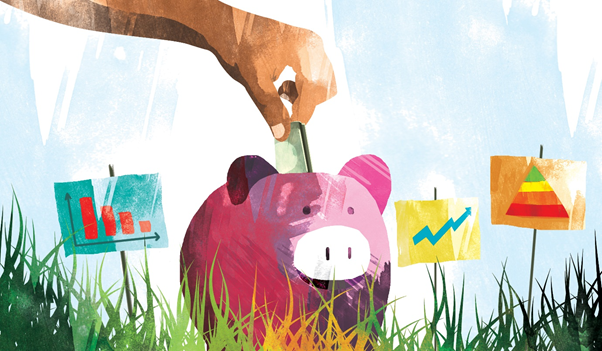 Should You Invest In Mid-Cap Stocks?

While mid cap firms are often considered to have a wider scope for growth and stability than smaller companies, in the same line of argument, they can also be counted as less favorable than large cap stocks.

But what often works in favor of mid cap stocks is that they are relatively cheaper than large cap or bluechip stocks. Some mid cap scrips even pay dividends.

Some market experts also note that mid cap companies find it easier to raise funds through credit in comparison to their small cap counterparts.

This Canadian corporation holds a market cap of C$ 2,960 million and offers a 46.5 per cent return on equity (ROE). A dividend-paying company, Labrador Iron Ore distributes a quarterly dividend of C$ 1, with a current dividend yield of 8.6 per cent, as per TMX.

The C$ 5.4-billion market cap company is engaged in the business of manufacturing and distributing speciality food.

Premium Brands posted record revenue of C$ 1 billion in Q1 2021, up by eight per cent year-over-year (YoY). In the same period, its cash and cash equivalents increased to C$ 29.9 million.

The food manufacturing company offers an ROE and a return on assets of 6.8 per cent and 2.5 per cent, respectively, as per TMX.

This mid cap firm also distributes a quarterly dividend of C$ 0.635 per unit.

Premium Brands shares returned 42 per cent to its stockholders in last one year. PBH stocks were priced at C$ 123.2 apiece at market close on June 7.

A prominent Canadian bank stock, CWB jumped by about 13 per cent in the last three months to outpace the TSX 300 Index, which dipped by three per cent in comparison.

Canadian Western Bank posted a net income of C$ 72 million in Q2 FY21, representing an increase of 40 per cent YoY. 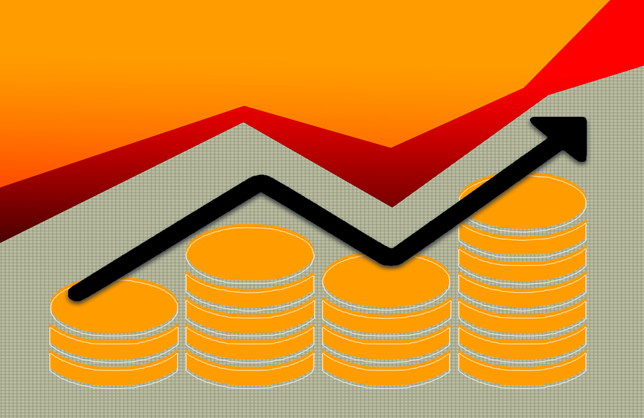 As Canada leans more toward a greener economy, TransAlta Renewables, a utility company involved in electricity generation and transmission, is likely to grow in the long run.

TransAlta pays a monthly dividend of C$ 0.078 per share. The dividend grew at the rate of 1.9 per cent in the last five years.

In May this year, the company closed the acquisition of a 303 MW asset portfolio from TransAlta corporation. In Q1 2021, its cash flow from operating activities increased to C$ 103 million.

With gold and copper prices expected to rise this year, metals and mining company Turquoise Hill is likely to benefit.

Turquoise Hill also gained investor attention this year as it posted robust Q1 2021 results, reflecting a production of 45,499 tonnes of copper and 145,656 ounces of gold.

Outperforming the S&P/TSX Diversified Metals & Mining index's one-year growth of three per cent, TRQ stock swelled by 98 per cent in the same period.

In the past week, its share price climbed two per cent.

The above constitutes a preliminary view and any interest in stocks should be evaluated further from an investment point of view. The reference data in this article has been partly sourced from Refinitiv.