Stocks of Mind Medicine (MindMed) Inc. (NASDAQ:MNMD) declined eight per cent on Tuesday, January 18. However, the latest update from the company could have left investors hooked onto the New York-based company.

Mind Medicine develops therapies out of psychedelic compounds like psilocybin to treat mental health and addiction disorders. On Tuesday, the company announced that it enrolled first subjects for a study named Session Monitoring System (SMS-01).

Under the study, Mind Medicine will evaluate a passive collection of sensory data during a therapeutic session. According to the company statement, SMS-01 will utilize MindMed's Session Monitoring System (MSMS).

MSMS is MindMed's technological platform, and it provides the foundation for the development of products for use by clinicians during treatment sessions of patients.

At the end of the trading session on January 18, MNMD stock's price was US$ 1.03 per share. However, this price could grow in future.

According to many studies, Psychedelic therapies are effective in treating mental health disorders.

Over the years, people have started to talk about depression, and the focus on treating mental health issues has increased. As a result, companies exploring psychedelic-based therapies could expand in future. 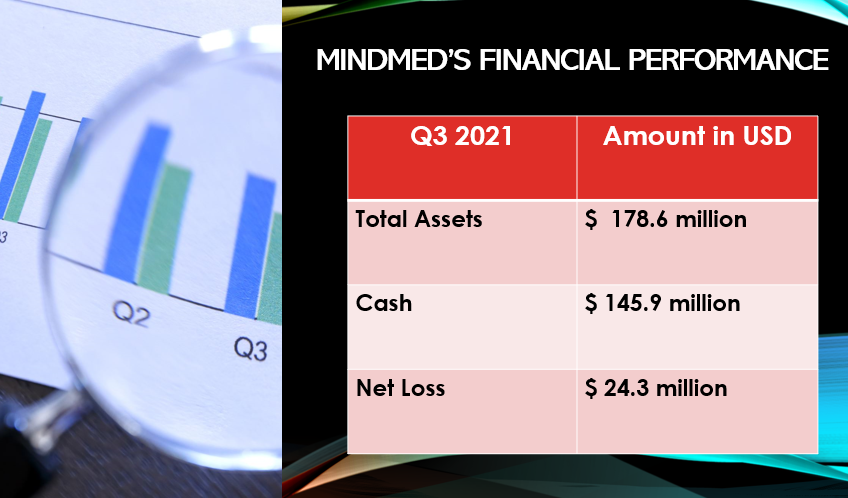 Notably, both the centers are under the US Food and Drug Administration, and the feedback has given a roadmap to MindMed for the adoption of MSMS.

Mind Medicine stock could be an option for long-term investors as psychedelic therapies could become mainstream in future and increase the revenue of companies exploring this sector.