Stocks of clinical-stage biopharmaceutical Anchiano Therapeutics Ltd (NASDAQ:ANCN, ANCN:US) shot up by over 18 per cent last Friday, March 5. The surge continued on Monday, March 8, with the stocks climbing about 90 per cent in premarket trading hours at the time of writing this (9AM EST).

What caused this spike in Anchiano Therapeutics stocks? Let’s find out.

Anchiano stocks have been on the rise since the company announced its plans for a reverse merger with private biotech firm Chemomab Ltd on December 15, 2020, to create a combined public company.

In the wake of the announcement, the Israeli company’s stock shot up by nearly 16 per cent in a span of a couple months, hitting a high of US$ 7.96 on February 11. The stock is priced at US$ 3.34 at the moment.

Anchiano stocks currently hold a 30-day average moving volume of over two million and a price-to-book ratio of 4.6. 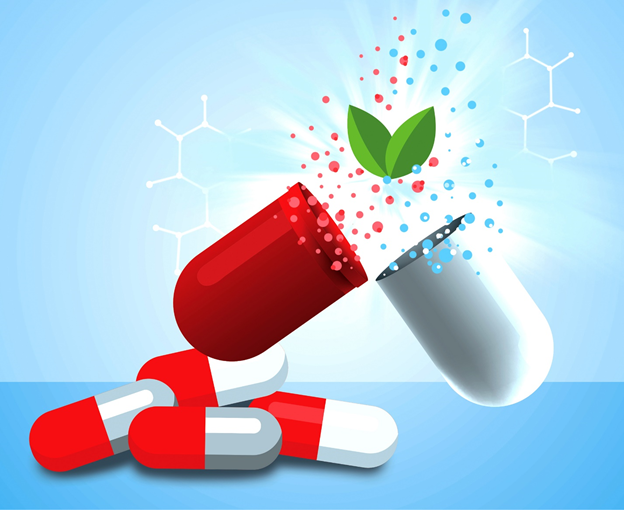 What Do We Know About The Anchiano Therapeutics-Chemomab Merger?

The proposed merger will se Anchiano Therapeutics, which presently delves in discovery and development of novel therapies to treat cancer, shift focus to Chemomab’s key products, which is fibrosis-related diseases. Chemomab has been working on advancing its lead product, CM-101, into Phase 2 clinical trials, which it plans to continue following the merger.

As per the official release in December, Chemomab was seeking a private investment in public equity (PIPE) financing for its CM-101 Phase 2 trials.

Once the merger is finalized, Anchiano shareholders are set to own about 10 per cent of the merged company prior to the PIPE financing, as per the release. The combine entity is set to assume the name Chemomab Therapeutics Ltd’, as per the official release. It will also see Chemomab’s management team that the lead, headed by CEO Adi Mor, while Anchiano CEO Neil Cohen will join the board of directors.

Anchiano Therapeutics, however, was under investigation for possible fiduciary duty violations in regard to its proposed merger with Chemomab.