Bitcoin has created one more milestone over the weekend as heavy crypto buying continues. The largest electronic currency crossed the US$ 58,000-mark for the first time on Sunday, February 21, taking its year-to-date growth to more than 100 per cent.

Retail and institutional investors have not only been putting their money in cryptocurrencies but also exploring blockchain and fintech companies that have crypto holdings.

We look at the following three blockchain and financial stocks that could rise on the back of cryptocurrencies bull-run:

The blockchain and cryptocurrency firm provides software solutions to verify business transactions. It generates revenue from crypto mining operations along with the sale of mining equipment.

On February 16, it announced increasing its crypto mining capacity by adding additional miners in 2021.

Its stock price at the end of trading session on Friday (February 19) was C$ 3.82 per share, gaining almost 41 per cent from the previous close. Over 11.50 million shares were traded. Its market cap is C$ 414 million.

The cryptocurrency miner operates through its data centers across the US, Canada, and Iceland. Its stock started making a buzz on Friday with a massive jump of 84.61 per cent and a one-day volume of 42.5 million.

The company has obtained up to 30-MW electricity at its sites in North America. The company is in talks with its Alberta-based partner to enhance its power supply up to 120 MW at its data centers. 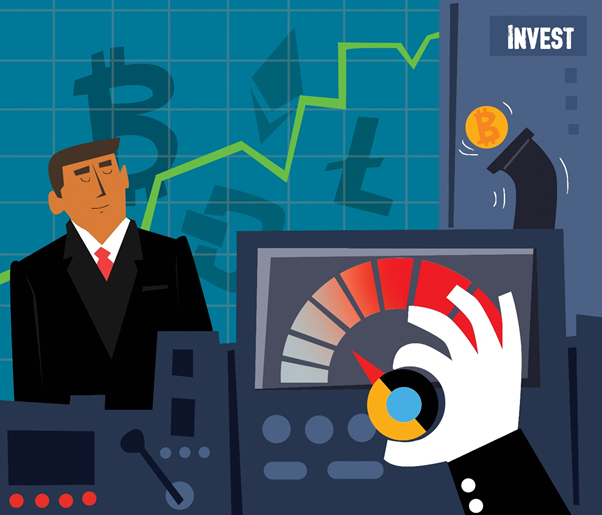 The company specializes in solving complex computational issues and validates bitcoin transactions. It entered the billionaire’s club this year and has a current market cap of C$ 1.22 billion.

The company was trading on the TSXV in 2020, but graduated to the Toronto Stock Exchange after a massive 693 per cent surge in the last one year.

Hut 8 holds 3,012 bitcoins as of February 16, comprising of 1,000 bitcoins in Genesis savings account that yields 4 per cent in fiat currency. Its total bitcoin holdings are valued at C$ 186 million as per the company’s filing on February 17.