However, there is no assurance that these talks will lead to a deal, the Couche-Tard emphasized in its statements.

Carrefour ADR climbed over 12 per cent on Tuesday following Couche-Tard’s exchange filing. The French grocer has a market cap of approximately US$ 16.9 billion. However, Couche-Tard shares fell as much as 2.22 per cent on the back of this development.

Carrefour ADR has swelled over 24 per cent in one year. It pays an annual dividend of US$ 0.05 per common share, with a current dividend yield of 1.19 per cent. The stock also offers a 17.84 per cent return on equity, as per TMX data.

The company primarily operates in three categories: merchandise and services, road transportation fuel, and other products. The retailer has its operations in North America and Europe. It operates in countries like China, Egypt, and Malaysia through its subsidiary Circle K.

Shares of the company have decreased marginally by 3 per cent in one year. Approximately 3 million scrips of the company changed hands on January 12. Its has listed shares outstanding of 859 million.

The giant consumer firm distributes a quarterly dividend of C$ 0.087 per common share, with a present dividend yield of 0.823 per cent. Its 3-year dividend growth stands at 13.75 per cent. 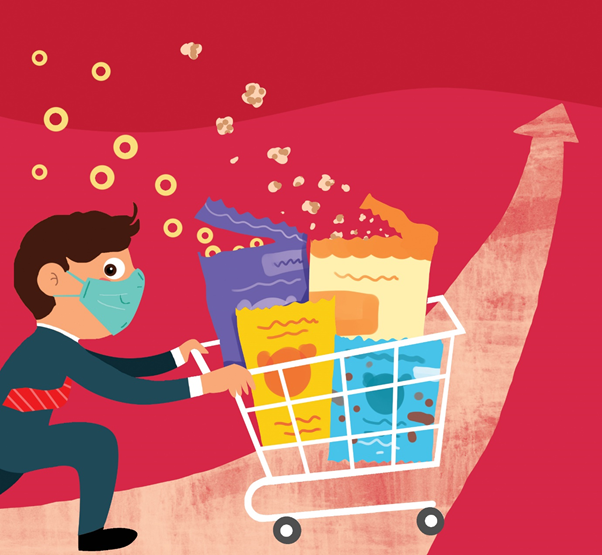 The company previously acquired Circle K Hong Kong, a convenience store operator in Asia, in late 2020. With this acquisition, the company expects to expand its business in Asia. Circle K HK manages a network of Circle K-licensed convenience shops in Hong Kong and Macau, with 340 stores and 33 stores, respectively.

The company’s Board of Directors approved a 25 per cent surge of the quarterly dividend, from C$ 0.07 to C$ 0.087 per share in the second quarter of FY21.