Implementation of covid vaccine passports look inevitable for travellers across the world. From the United States to the United Kingdom, many countries have already enforced it or a planning to kickstart.

Meanwhile, the US travel sector has been reopening gradually and other North American nations are likely to allow foreign bounded flights soon.

As sentiments in travel sector turn positive, here are six Canadian travel stocks to explore on the back of the above development:

The stock is trading at its one-year high of C$ 1.97 apiece and is up 152 per cent in the past one year. The travel service provider’s share price has risen 37 per cent year-to-date (YTD).

ONEX’s subsidiary WestJet will also be benefited from travel resumption across the borders. Its parent company’s share price is moving at C$ 92.18 apiece.

Stocks of the fund operator have soared over 53 per cent in one year. It has grown as much as 26 per cent this year.

The stock’s price trajectory is still up against its simple moving average multiple, indicating an uptrend.

Stocks of ZoomAway have declined around 63 per cent against its one-year high of C$ 0.54 apiece (recorded on January 7). Its share price trajectory was moving well below its moving average multiple, showing a bear market. However, it has recovered by 48 per cent compared to its 52-week low of 0.135 apiece.

The technology-backed hospitality and travel firm’s stock has traded flat in the past three months, but it could revive once travel restrictions normalized across Canada.

The national carrier has started witnessing a bit of improvement in its operation. However, it is still posting losses of over a billion Canadian dollars.

The airline stock has improved more than three per cent on Thursday, August 5, but it has been facing resistance at around US$ 26 apiece for the last one month.

At the previous price of C$ 24.86 apiece, the travel stock was slightly down by five per cent against its 60-day SMA, indicating a short-term bear market.

The scrip retreated by six per cent in the last one month. Its one-year return stands at 54 per cent, outperforming the S&P/TSX Airlines index, which has traded almost flat relatively. 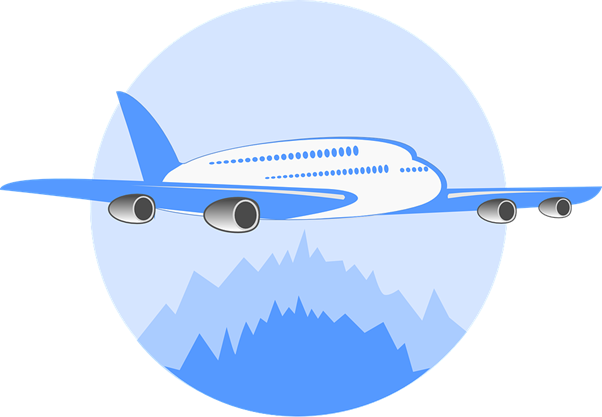 Chorus Aviation Inc is known for leasing its flights and airline maintenance. The transportation stock was up marginally up by one per cent on August 5.

The stock has amplified by 93 per cent in one year due to its regional operations. It has yielded 21 per cent YTD.

The company announced that it bagged a lease order for its two Dash 8-400 aircraft from Waltzing Matilda Airlines in the first week of August. The reviving demand for its flights may impact its share price positively. However, the company posted a net loss of around C$ 38 million in Q1 2021.

The Canadian tour firm’s share was up by two per cent on the back of the travel reopening report. After receiving a support package worth C$ 700 million from the liberal government, the travel and leisure stock jumped to its 0ne-year high of C$ 7.9 apiece.

However, it has gone through a correct in the last one month and plunged by nearly 31 per cent against its 52-week record price to C$ 5.48 apiece.

Stocks of Transat has returned six per cent in one year. It has recorded almost no returns YTD. The firm had been looking for a buyer in the first half of 2021. But now, it has been consolidating its operations. On August 2, the firm inaugurated its first direct flight between Quebec and Vancouver.

The company posted an operating loss of C$ 86.5 million for the second quarter of 2021.