The Canadian auto industry is said to contribute about C$ 19 billion to the country’s gross domestic product (GDP), as per the government’s website. It is also said to directly employ over 125,000 people, and have 400,000 more employees in the extended services and networks.

As Canada becomes more mindful about its climate change goals, the automotive industry is also likely to see an increasing acceptance of electric vehicles (EV). This shift is expected to impact the industry significantly going forward.

Let us now look at five auto stocks that are likely to bring you gains.

Linamar Corporation is in the business of selling automobile parts globally and is ranked among the 100 top automobile suppliers. Its business model is divided into industrial and transportation segments, which deliver manufacturing solutions worldwide.

The stock also climbed nearly 83 per cent in the last one year.

Linamar posted sales of C$ 1,781.9 million in Q1 2021, noting an increase of C$ 232.1 million or 15 per cent on a year-over-year (YoY) basis. The spike, the company said, resulted from an increase in volumes from Asia and North America, among other things.

The company paid a quarterly dividend of C$ 0.16 to its shareholders on June 8, 2021. Its three-year dividend growth rate stands at an average of 1.10 per cent.

Magna is an automobile technology company that engineers products like chassis, mirrors, roop systems, etc. It posts a market cap of about C$ 32 billion at the moment.

Its net income stood at US$ 615 million in the latest quarter.

Magna recently announced the launch of a new lighting technology that is set to be implemented in all-electric Volkswagen models in 2021.

In June, the company announced that it has received a government funding of about US$ 50 million to set up an electric vehicle production facility in Quebec. 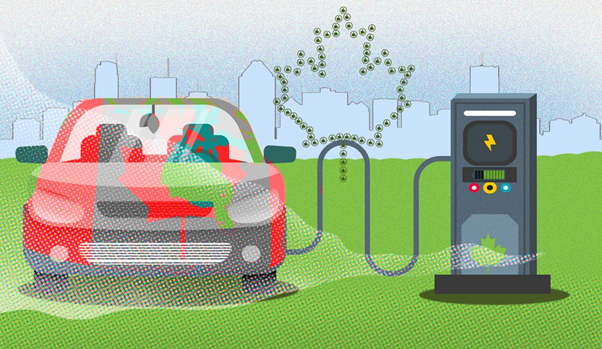 Its latest earnings report show a total revenue of C$ 969.8 million for Q1 2021, up 36.8 per cent YoY. The company noted that this was the highest first quarter topline ever recorded in its history.

Its net income in the latest quarter stood at C$ 21.3 million.

NFI Group Inc. is a Canadian company that manufactures and services automobiles. It operates under the manufacturing and the aftermarket divisions.

The auto player distributed a quarterly dividend of C$ 0.212 apiece on July 15. It held a dividend yield of 3.17 per cent and a five-year dividend growth rate of 6.96 per cent.