After witnessing a FOMO-styled green rush following pot legalization in October 2018, marijuana stocks in Canada went on to eventually decline. Amid COVID-19 breakout in 2020, however, pot sales quickly skyrocketed to register record highs.

Sales and export of cannabis products are likely to rise further, if and when the US legalizes cannabis at a federal level.

As the cannabis market opens up further, investors could consider holding pot stocks in their portfolio for long-term gains. Here are some of the top  Canadian cannabis stocks to look at in 2021.

Tilray registered a market cap of about US$ 8 billion and a closing stock price of C$ 18.09 apiece on August 6.

On August 5, the company announced the launch of medical pot edibles that come in chocolate flavour and as soft chew gummies. 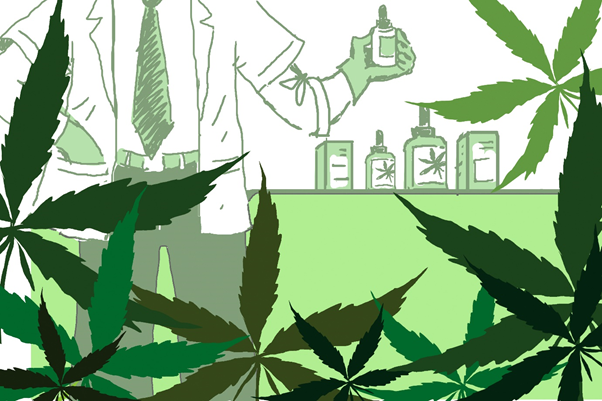 In its third fiscal quarter of 2021, HEXO noted a two per cent YoY jump in its total net sales. However, its total net revenue slumbed C$ 10.2 million from Q2 FY21.

Aurora Cannabis, which is known to market medicinal and recreational cannabis in the Canadian and international landscapes, posted a market cap of C$ 1.8 billion and a stock price of C$ 9.17 on August 6.

Cannabis producing company Organigram Holding ranked on the Toronto Stock Exchange (TSX) as one of the most actively traded stocks, with a 10-day trading volune of about 1.5 million. The OGI scrip closed at C$ 3.38 apiece on August 6.

While Village Farms markets produce such as tomatoes, cucumbers, bell peppers, etc., it also caters to segments like cannabis and energy.

Fire & Flower Holding’s market cap stood at about C$ 316 million on August 6, while its stock price was C$ 0.92. It held about 343 million outstanding shares.

The cannabis enterprise’s Q1 FY2021 revenue was up by 91 per cent YoY to C$ 44.1 million. It reported a positive adjusted EBITDA of C$ 2.3 million in the same quarter.

Fire & Flower also signed a deal with private firm American Acres Manager during this quarter in a move to enter the US market.