2 Cannabis Stocks To Buy That Grew Over 50% YTD

The year-to-date (YTD) return of S&P/TSX Cannabis Index is over 30 per cent. This comes after cannabis sales hit record numbers, amounting to about C$ 2.62 billion, in 2020.

While cannabis revenue reportedly dipped by over five per cent in January 2021, it is still said to be almost twice of what was clocked in January 2020. Plus, experts believe that the federal legalization of recreational marijuana in the US will boost the market significantly when it happens. 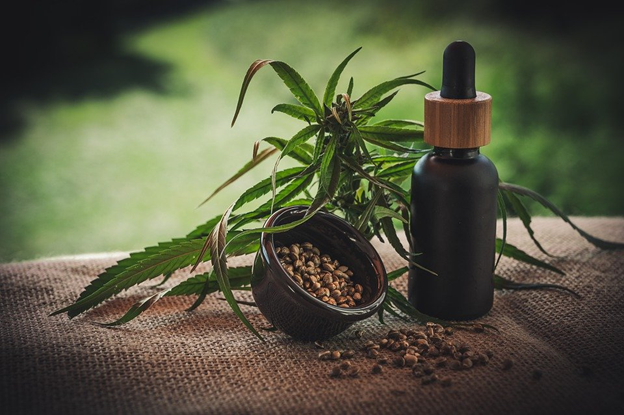 Headquartered in Smiths Falls, Canopy Growth focuses on the business of cultivating and selling medicinal cannabis and hemp. The C$13-billion market cap company has a price-to-book ratio of 3.304.

Canopy stock’s return in the last six months stood at nearly 27 per cent, while it posted a year-to-date (YTD) growth of roughly 55 per cent.

In April 2021, Canopy signed an agreement with Southern Glazer's Wine & Spirits for the distribution of CBD-infused beverages in the US. Earlier this month, it also acquired The Supreme Cannabis Company Inc, a globally diversified cannabis company, and Ontario pot brand AV Cannabis Inc.

HEXO Corp, headquartered in Ottawa, develops and markets cannabis products. It has a market cap of over C$ 870 million and its stock has a P/B ratio of 1.609.

HEXO stock returned over 71 per cent in last six months. Its YTD growth records a notable 125 per cent climb.