Stock markets in North America, including Canada’s Toronto Stock Exchange, are poised to remain closed on Boxing Day. However, the official holiday is still expected to have an impact on the bourses.

Reports show that holidays, and even seasonal changes, have an effect on the fluctuation of stock prices. Holidays like Thanksgiving and Black Friday, which many major countries observed in November, also have a record of impacting the stock markets.

What Is Boxing Day?

Unlike what the name may lead novices to think, Boxing Day has no relations to with the sport of boxing. It, however, is often linked to the practice of ‘unboxing’ presents received during the holiday season.

Boxing Day technically falls on the day after Christmas, i.e., December 26. However, reports say that when the 26th falls on a weekend, the holiday is officially celebrated on the following Monday. This is what’s happening this year. 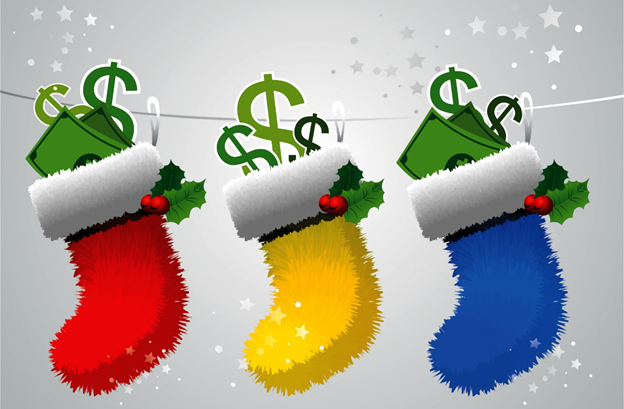 Studies have found that stock prices have a tendency of often rising ahead of long holidays, which would include Christmas and Boxing Day in North America. This is likely to be driven by high spirits during the holidays among investors, as well as the trend of consumers tending to spend more over the holiday season which can cause a spike in retail stocks.

The S&P/TSX Composite Index, currently up nearly three per cent year-to-date, saw a marginal difference in value on December 27 last year, a day after Boxing Day.

Stock markets recorded a significant surge on Boxing Day in 2018. While the S&P/TSX Composite Index climbed by nearly three per cent on December 27, the Dow Jones index jumped nearly five per cent on Boxing Day.

In 2004, stock markets around the world registered a grave impact on Boxing Day, but that was less about the holiday and more in the wake of the disastrous tsunami that wreaked havoc in Indonesia.

With the number of COVID-19 cases rising in Canada, Ontario going under full lockdown, a new mutant strain of the coronavirus creeping up on humanity and vaccine campaigns making a progress all at the same time, Boxing Day and the holiday season in general is likely to be a bittersweet experience altogether. As to what impact the festivity could have on the stock markets could only be gauged in due time.