Confused as a new investor? 2 top TSX stocks you can explore

It takes time and perseverance to find the ideal blend of investments. The availability of those assets may deter younger investors who have recently started to examine the market. In particular, inflation, interest rate increases, and a general market decline have all increased volatility.

For new investors, there is fortunately hope. There are some excellent investment choices that not only provide some relief from volatility but also have the potential for long-term income growth.

Let's look at the following Toronto Stock Exchange-listed stocks and find out why they are worth exploring:

BMO's stock has declined in 2022, as has the stock of all the major banks. Despite that decline, BMO appears to be an option for long-term and growth-oriented investors.

Speaking of expansion, BMO attempted to buy Bank of the West late last year. The acquisition deal has not yet been completed but is expected to allow the Bank of Montreal to operate in several additional areas in the United States.

The agreement can also help BMO become one of the biggest banks in important markets like California. At market close on Monday, the BMO stock closed at C$ 121.25 per share after rising 1.2 per cent during the trading session. 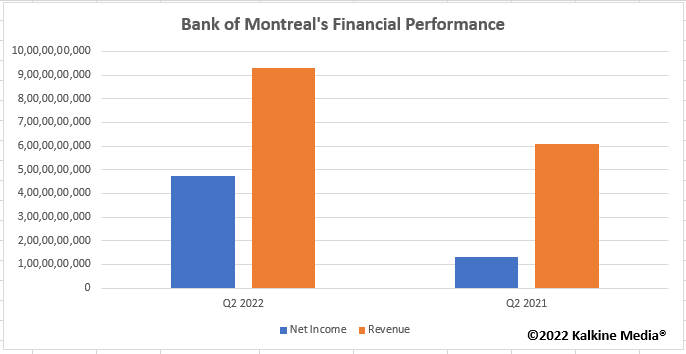 For the third quarter of this year, the bank increased its dividend by six cents and said it would distribute C$ 1.39 per unit to the holders of its common shares.

Adding a few defensive assets is essential during times of increased market instability. Utilities such as Northland Power could be one of the options in this regard.

Northland Power is one of Canada's largest independent power producers and has business operations across North America, Latin America, Asia, and Europe.

In April, the utility company announced a new worldwide rebranding strategy and said it is committed to creating a sustainable and carbon-neutral environment. Hence, Northland Power could also gain traction with environmentally conscious investors.