Will Convey Health IPO happen again or is it just speculation?

One of the most popular online discussion forums, Reddit, has kept potential investors hooked on the company's initial public offering (IPO) plans.

Last year, some published reports suggested that Reddit was looking to go public in the US equities markets and waiting for the Securities and Exchange Commission (SEC) to complete its review process.

It is expected that Reddit IPO could happen this year, and the company is not giving updates due to market uncertainty.

The IPO market remains weak because of an ongoing pandemic and the war between Russia and Ukraine.

Due to increased volatility, 2022 has seen some companies delay their IPO plans. Some analysts believe that the IPO market could bounce back in the second half of 2022.

Also Read: Does Eat Just have an IPO plan & can you buy its stock?

That said, let's look at why Reddit IPO could be the most popular public debut in 2022.

If Reddit IPO happens, will it be the most popular listing?

In April, r/Place, a five-day initiative on Reddit, was concluded, and its results displayed the immense popularity of the social media platform.

Notably, r/Place is a digital artwork project requiring community members to participate. It was started in 2017, and r/Place is an online canvas in which a single member can only place one tile every five minutes to create an artwork.

Five years ago, r/Place saw one million Redditors place around 16 million tiles on the blank digital canvas. Meanwhile, in 2022, Redditors have outperformed the previous projects as r/place secured a place in the list of top visited subreddits ever.

More than 10.4 million Redditors participated in the project, and over 160 million tiles were placed to create artwork that highlights the importance of inclusivity. 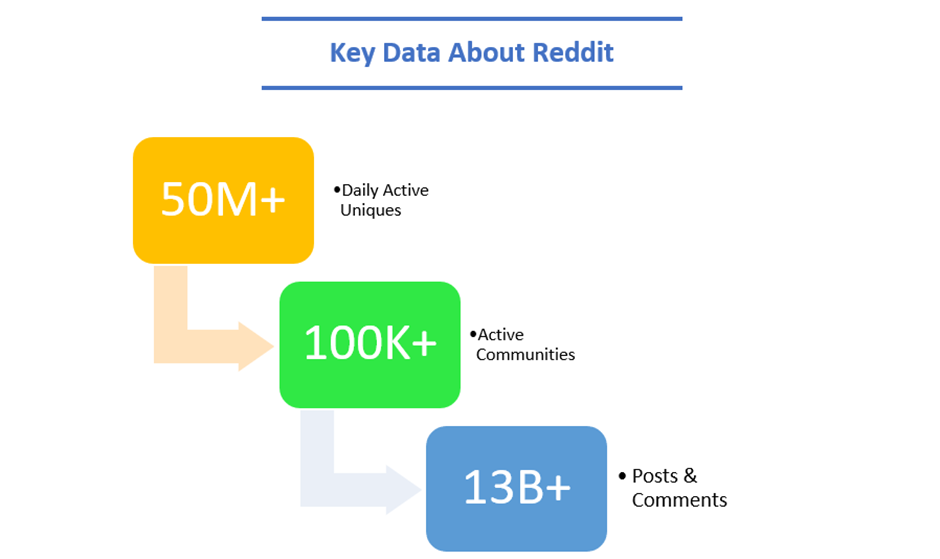 Redditors from across the globe participated in r/Place, and the most active users were from the United States, Canada, France, and Turkey, among others.

Reddit is a popular discussion forum, and its popularity soared last year when some groups on the platform increased the prices of stocks of companies with poor fundamentals. Such stocks were named ‘meme stocks’.

The social media platform reportedly raised US$ 410 million during a funding round in August 2021 and achieved a valuation of US$ 10 million.

More than 100,000 active communities are present on Reddit, and if its IPO happens, it will probably be among the most popular public debuts of all time.

Also Read: Via IPO: How to buy this public transport tech company's stock?

Does Arbitrum crypto exist? Here's all you need to know

Gas Monkey NFTs set to launch in near future

CBDCs, not crypto, are the future of money, says Bank of International Settlements

Is BlackBerry a better investment than other meme stocks?

Which TSX Energy Stocks are soaring this year?