INX Limited created quite a buzz in the cryptocurrency landscape last month after it became the first-ever Securities and Exchange Commission (SEC)-registered crypto token to launch an initial public offering (IPO).

The blockchain-based platform owner’s SEC-registered tokens are now set to debut on Openfinance Securities ATS, its own digital securities trading platform, in July 2021.

INX reportedly raised as much as US$ 125 million from its digital tokens IPO in May. It plans to use 40 per cent of the funds to run its operations, and cash in the remaining funds worth 70 million.

INX Limited is said to be the second crypto exchange to go public because of its cordial relationship with regulators. The company claims to have onboard experts, such as Wall Street-based capital market players and blockchain developers, to create a vibrant trading platform for cryptocurrencies.

The firm’s crypto trading platform is poised to go live by the end of this year. INX expects to generate profit through cryptocurrency trading margin fees and listing of digital securities.

INX Limited received its funds in crypto payments through Bitcoin, Ether and stablecoin like USD Coin (USDC), which were over 50 per cent of its total gross proceeds from its digital tokens. The company is said to have transferred all its cryptocurrencies payment into fiat money (USD).

Founded in 2017, INX Limited is one of the modern digital assets’ exchanges in the US. INX turned to digital currencies in 2017 and took the regulated way for its initial coin offering (ICO). 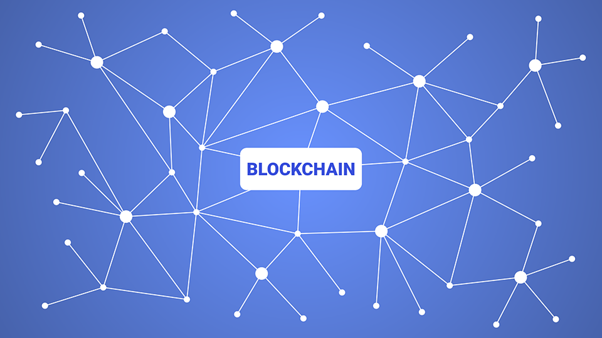 INX tokens are developed and operate via the Ethereum-based pre-programed ERC20 platform. The company has developed its smart contract using the Solidity programming language.

The company has publicly listed its blockchain smart contract address, which has zero Ether and is created by paying one ERC-20 token. It has a restricted total supply of 200 million coins. INX sold 130 million tokens in the offering.

Its smart contract is an integrated self-made Whitelist Database, which controls the transaction of INX Tokens if wallet addresses of the payee and receiver are registered in the Whitelist data. Thus, the token is not trading on any crypto exchanges.

The company has four self-custody wallets, including MetaMask, TokenSoft, MyEtherWallet, and MyCrypto.

Please note: The above constitutes a preliminary view and any interest in stocks and cryptocurrencies should be evaluated further from an investment point of view.