The Irish-American financial company Stripe is not going public anytime soon and that has put an end to rumours that the company was aggressively looking to go public.

Stripe's co-founder John Collison reportedly said that the company is in no rush for a public debut, and it is happy staying private for now.

In 2021, a lot of companies have gone public, and an IPO frenzy continues. In July, it was reported that Stripe was exploring an initial public offering (IPO) and had hired a law firm for the same.

Also Read: Pure Watercraft: Is the startup going public & can you buy its stock?

Earlier this year, Stripe had a valuation of US$ 95 billion and it was being speculated that the company could go public to use gross proceeds for further expansion of business operations.

Is it possible to buy Stripe pre-IPO stock?

As the company continues to remain private and has no plans of going public, it is not possible for retail investors to get hold of the pre-IPO stock.

Before a company becomes publicly traded, it often gives an option of buying the pre-IPO shares to retail investors and they can be bought either through a brokerage company or a stockbroker. 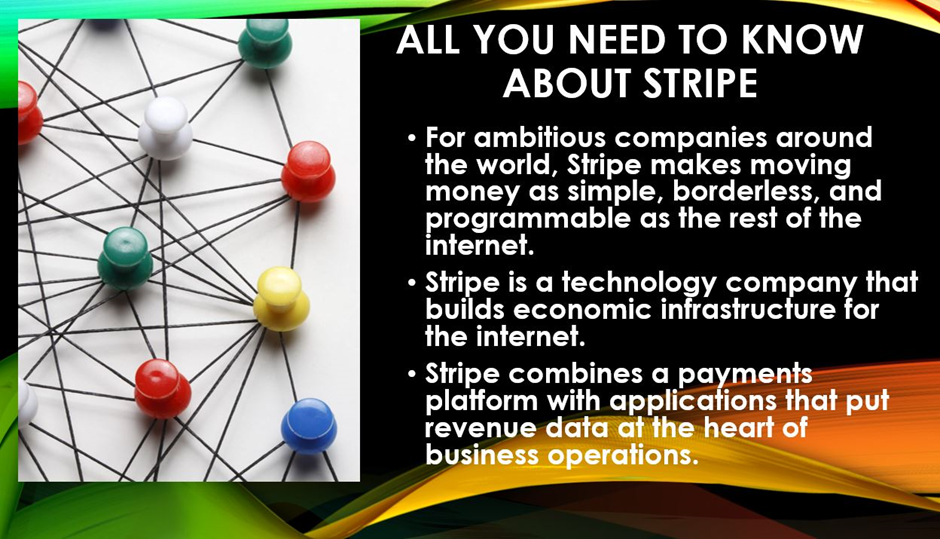 Stripe was said to be in touch with Cleary Gottlieb Steen & Hamilton LLP for taking up the role of a legal advisor for the IPO. However, it seems that people will have to wait for the company to go public.

As of May 2021, companies across the world raised US$ 248 billion by going public, according to Refinitiv data.

Stripe was established in 2009 by John and Patrick Collison. It has emerged as one of the largest online payment companies in the world.

The company houses over 4,000 employees, has millions of users, and has 14 global offices.