Small-cap stocks are highly volatile; however, they are considered as an attractive option by risk-taking investors due to their considerable potential to grow in the future.

This article focuses on four ASX-listed small-cap stocks that remained on investors’ radar due to significant updates today.

Below are the details of the major developments in these companies.

Douugh is experiencing strong traction after the launch of its Android app and wealth management service in the United States. Following the launch, the response from the users has been overwhelming, leading to a great surge in customer acquisitions.

Also, there has been significant rise in other key metrics after the recommencement of marketing activities in the first quarter of FY22.

There were around 40,000 users registered at the end of August 2021, with deposits of more than AU$15 million into their accounts.

Also, FUM (Funds Under Management) has increased to ~AU$4.5 million.

In the coming months, the fintech company will be launching its in app member-get-member service, which will act as a catalyst for the existing customer acquisition rate. 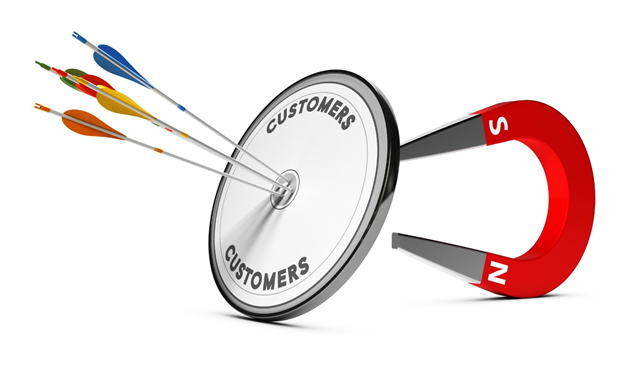 ImpediMed has released an exciting update today, unveiling about the presentation of two abstracts in the poster session of the Heart Failure Society of America (HFSA) Annual Scientific Meeting during 10-13 September 2021.

The two abstracts presented were taken from studies held at Scripps Memorial Hospital campuses. The abstracts, which have been categorised under the Clinical Care category, demonstrate the utility of SOZO for heart failure patients. SOZO is the world’s most advanced, non-invasive bioimpedance spectroscopy (BIS) device.

The company has a market capitalisation of AU$186.91 million. While DOU stock price went up by around 2% in the initial hours today, the stock settled at AU$0.125 for the day.

The group has been successful in raising funds of ~AU$19 million through a placement to support its pipeline of M&A and strategic investment initiatives.

The capital has been raised via an unconditional placement of nearly 9.8 million fully paid stapled units at an issue price of AU$1.93. 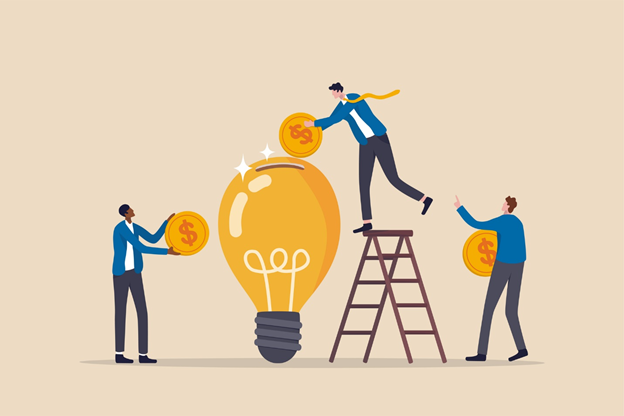 The pharmaceutical company has achieved another milestone as its abbreviated new drug application (ANDA) has been accepted by the US Food and Drug Administration (FDA).

The application is for the generic version of Dapsone Gel, 5%.

After the successful submission and acceptance of dossier, Acrux will now direct its efforts towards its approval and launch. Post approval, the acne treatment product can be sold in the United States.