Well! All of these are Australian innovations which transformed our lives in meaningful ways than a few, with even newer indigenous technologies gearing up to disrupt and transform the global scenario.

Australian inventor and professor of chemical engineering, Maria Skyllas-Kazacos obtained a US patent for devising the vanadium redox flow battery (VRB). While the trending invention has remained under covers for long. The clean energy revolution is now gaining broad acceptance among governments and global residents. With the aim to recover from the impact of the recent pandemic, various green stimulus measures have been taken by governments globally, aiming to boost infrastructure and transition to cleaner energy sources.

Vanadium Redox Battery – The Solution to the Renewable Power Storage 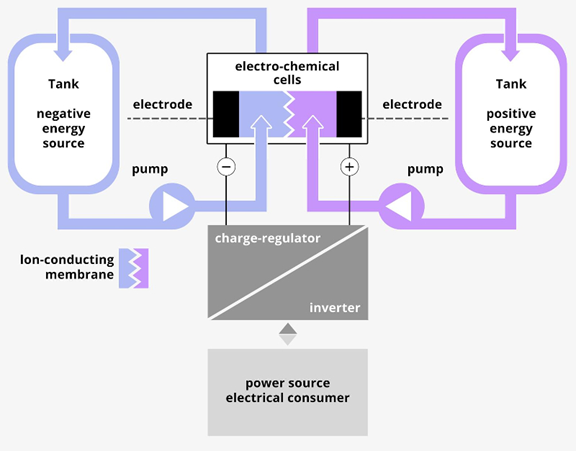 Unlike the traditional lead-acid batteries or even the modern lithium ion batteries, Vanadium redox flow batteries convert and store electrical energy as chemical energy in 2 separate tanks of electrolyte, independently enabling them to store power without any loss for long periods in a safe and efficient manner.

Within the Vanadium redox batteries, Vanadium ions in different oxidation states store the electrical energy as chemical energy. Attributable to their large sizes, VRBs are ideal for static energy storage purposes of varying scales. As per Vanitec, the only global vanadium organisation, over 113 and 7 Vanadium Redox Batteries have been installed globally, including in Australia, storing over 209,800 and 4,629.9 kilowatt-hour of energy respectively. 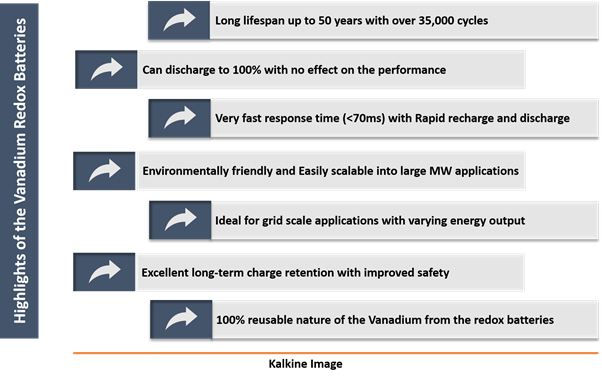 As per the Australian Energy Market Operator (AEMO), renewable power could supply as much as 75% of the electricity in the National Energy Market (NEM) and laid out an action plan for the same.

Further, AEMO predicts that wind and solar power could rise to 27 gigawatts in 2025 from 17 Gigawatts currently. The rising adoption of renewable energy provides a mega opportunity for Vanadium Redox Batteries on the domestic turf of Australia and abroad.

QEM Limited (ASX:QEM), the Queensland based Vanadium explorer is advancing on the World’s only Vanadium and Oil shale combination project at the flagship Julia Creek Project. QEM is committed to pursuing innovative and environment friendly power storage opportunities within Australia and globally. 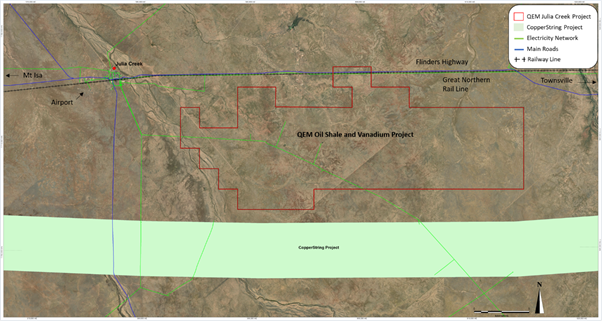 The Julia Creek Vanadium project spans across 249.6 square kilometres on prospective exploration tenements namely, EPM25662, EPM25681, EPM26429 and EPM27057, in the presence of existing infrastructure including a major infrastructure corridor of Flinders Highway and Great Northern Railway and the mega CopperString 2.0 power project.

Among the World’s largest Vanadium Resources at Julia Creek

Following exploration programs at the Julia Creek Vanadium project, the JORC compliant mineral resources were upgraded to 2,760 million tonnes at a grade of 0.3% V2O5, which is one of the largest Vanadium resources globally. Further, the extraction results for Vanadium and shale oil have been conducted in close coordination with the HRL Technology Group, with further optimisation trials to assess the testing parameters planned.

New user. Create account.
forgot Password
Enter the email address associated with your Kalkine account.
Set new password
To verify your email, we've sent a One Time Password (OTP) to
Crude oil at 6-year highs, 3 ASX stocks to look at
We use cookies to ensure that we give you the best experience on our website. If you continue to use this site we will assume that you are happy with it. OK