The share price of Cooper Energy Limited (ASX:COE) caught investors' attention on Monday (16 April 2022) after the oil and gas exploration company announced a lift in its guidance given the recent surge in oil prices.

As per the company, the revision in its guidance announced today reflects a period of higher realised Australian east coast wholesale gas prices.

Noticeably, in its Q3 quarterly report released last month, the company noted the robust performance of the business relative to guidance. The company had adviced that a review of the guidance would be done following a return to sustained operations at Orbost Gas Processing Plant.

According to the announcement, the lift in the underlying EBITDAX reflects stronger recent performance at the Orbost Gas Processing Plant along with an expectation of sustained higher realised Australian east coast gas prices in the spot market. 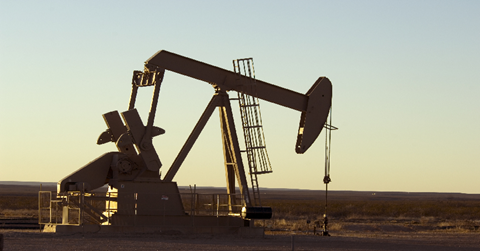 It is worth mentioning that driven by a record jump in the US gasoline prices and China looking all set to ease COVID-19 restrictions; Oil prices have risen 4%. Brent futures rose 3.8%, ending at US$111.55 per barrel, while WTI crude jumped 4.1% to end at US$110.49 a barrel.

Is Higher Interest Rate A Peril For BNPL Sector?

Which ASX Renewable Energy Stocks To Explore On 23 June?