Every day the ASX is buzzing with new Lithium deals. Lithium is boasting great fundamentals on the back of the electric vehicle (EV). EV sales in Europe, China and North America are growing. On the back of this, Australian metal explorers are striking new supply agreements with companies globally. Australia currently supplies about 55% of the world's Lithium. Furthermore, binding supply contracts are giving producers the needed push to become a leader in this space.

Here are five Lithium deals that buzzed on ASX recently

Why is Lithium Space Heating Up? 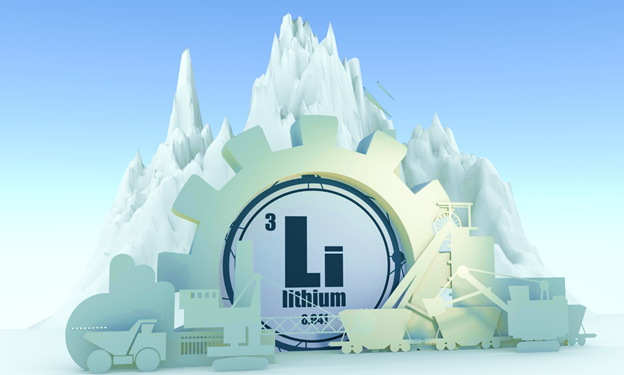 Although not magnetic, Lithium is attracting a lot of miner and investor traction in Australia. The battery minerals business currently has solid demand and limited supply. Even the pricing of Lithium seems too favourable for at least 3-5 years. ASX investors are therefore seeking chances to gain from the trend.