Sayona Mining Limited (ASX:SYA), a lithium producer, was founded in 2000 and the company has its projects in Canada, Western Australia, and Quebec.

Why did Sayona's shares skyrocket on Friday?

While Sayona did not provide investors with any price-sensitive information, the most likely cause of the price hike on Friday is the broader material sector performance. The ASX 200 Materials Index was 1.56% up at 16,677.50 points in its last session.

However, Sayona's share price has fallen around 25% in the last two weeks. This might be because of the lower demand for iron ore. China is the major iron export market for Australia. Currently, the Chinese economy is down as the country continues to isolate millions of people to combat COVID-19 as part of its zero-virus policy.

Also Read: How did Sayona Mining (ASX:SYA) shares perform in last one month? 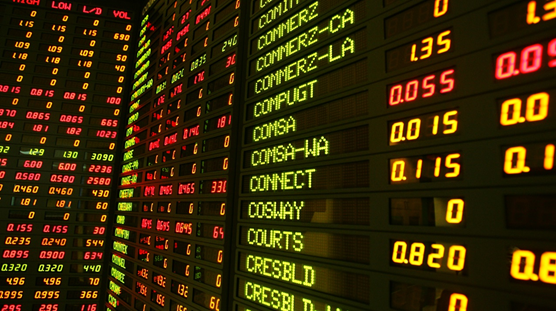 A look at lithium production in Australia

Demand for electric vehicles has been growing tremendously. Therefore, miners are now creating more lithium than ever before.

The Moblan project is roughly 100 kilometres north of Chibougamau and 85 kilometres from Mistissini, a Cree (First Nations) community. The project is accessible all year via the Route du Nord. Its proximity to Chibougamau and Mistissini and its infrastructure make it a suitable location for prospecting and mining industrial energy mineral reserves.

On 26 April 2022, Sayona reported that drilling data from the Moblan Lithium Project in northern Québec identified a new southern lithium pegmatite zone near the main Moblan deposit. This project is 60% owned by the company.

Morella Corporation owns 51% of Sayona Mining's potential lithium development portfolio in Western Australia. The Mallina project is part of Sayona's Pilbara portfolio. Many zones of spodumene pegmatites have been identified within a 25-square-kilometre area.

CoinFLEX stops withdrawals: All you must know now