It seems that Sayona’s shares started trading in green after a new announcement shared by the company on ASX on Monday (26 July 2022).

In its announcement, Sayona said that Morella Corporation Limited (ASX: 1MC) had received commitments for AU$7.5 million in funding to support the lithium growth strategy.

According to the announcement, 500 million new fully paid ordinary shares will be issued by Morella to new and existing institutional and sophisticated investors both in Australia as well as outside Australia at an issue price of AU$0.015 each.

An AU$3 million cornerstone investment in the Placement was made by Waratah Capital Advisors (Waratah) through its subsidiary, Waratah Electrification and Decarbonization Fund (Waratah E&D Fund).

Lithium Royalty Corp (LRC), a North American royalty corporation, and Waratah E&D Fund are both sponsored by and general partners of Waratah.

A number of Western Australian tenements, including Mt Edon and Tabba Tabba, are covered by an Earn-in Agreement between Morella and Sayona. Sayona and LRC had already worked out a similar royalty agreement for the Mallina Lithium Project. As Morella nears the fulfilment of its earn-in milestones, a joint venture between Morella and Sayona (Morella 51%, Sayona 49%) will be created.

In order to develop the Western Australian assets and delineate a first JORC Resource, Sayona and Morella have consented to use the initial royalty funding.

Sayona took over ownership of the Mt. Edon project area in the middle of March 2016. 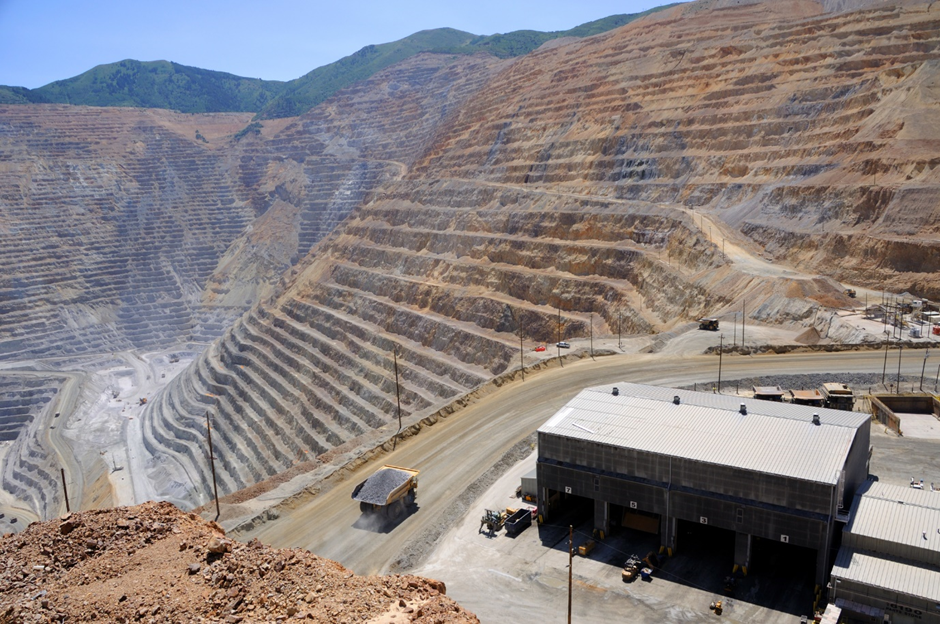 Morella is a resource development and exploration firm which is currently working on well-located projects in Tier 1 mining jurisdictions in Australia and the United States.

These projects include exploration, resource definition, and development activities. To meet the growing demand for battery minerals, which is essential for facilitating the world's transition to green energy, Morella will acquire and produce lithium raw resources.