Ride the iron ore rally with these 10 ASX-listed stocks

Iron ore prices had been on the move, because of volatile steel prices. The base metal used as the primary ingredient for steel manufacturing is trending due to its robust demand.

Additionally, the resumption of production in the Tangshan city of China, the biggest steel hub of the country after the country's centenary, has also fuelled the demand for iron ore and boosted the prices. As a result, steel furnaces in all the major steel mills of the country, including Hebei Province of North China and Tangshan, contribute more than 14% of China's raw steel in 2020, are hitting again. 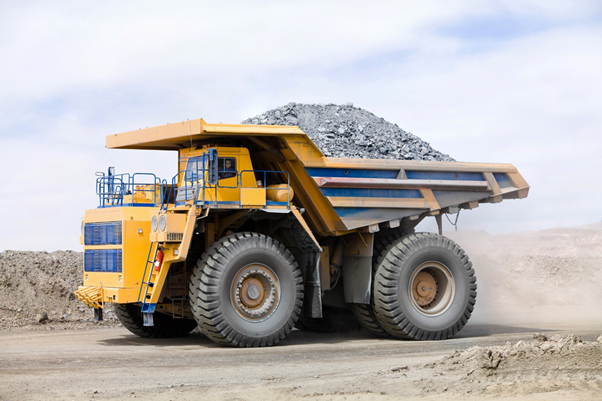 Iron or prices have continued to rise higher since the start of 2021, with the most recent boom in the prices attributed to China's record-breaking steel production. However, the market analysts are wondering how long the prices will sustain at such higher levels.

In the backdrop of this, let us look at ten outstanding iron ore stocks listed on ASX that performed well in the past.

Fortescue Metals Group (ASX:FMG) is among the world's top four iron ore producers. FMG is engaged in mining, processing, and transporting iron ore from the Pilbara region of Western Australia to various parts of the world.

The miner has recently completed a technical and commercial assessment of its Iron Bridge project, a joint venture between FMG and Formosa Steel, located in Western Australia.

The miner has produced 59.9Mt of iron ore in the march ending quarter. The company’s outlook for the current financial years stands between 245-255Mt iron ore.

The miner is engaged to reinforce its team nowadays. As per the most recent update, RIO has appointed Isabelle Deschamps to succeed Barbara Levi as Chief Legal Officer & External Affairs, expected to join on 25 October 2021. Earlier, Rio confirmed Peter Cunningham as CFO in about mid-June. Before that, Rio has appointed Ben Wyatt as a non-executive director in June start who is expected to join the company’s board in September 2021.

Must Read: Why are iron ore prices volatile of late?

Mineral Resources (ASX: MIN) is one of the leading mining service companies with interests in iron ore, manganese and lithium. The company has a particular focus on the iron ore and hard-rock lithium sectors in Western Australia.

As per the company’s announcement on 6 July 2021, the company’s subsidiary, Energy Resources Limited, has secured a drilling rig for the conventional gas exploration well in the onshore Perth Basin, Western Australia. 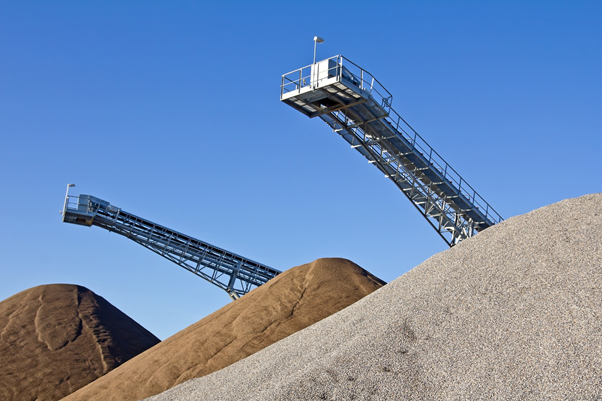 Total sales from the company’s Koolan Island project totalled 0.23 Mwmt in the March quarter. Development at the Shine Project with ore production is underway after the end of the quarter, and the first shipments from the site are expected in the September quarter.

BCI Minerals (ASX:BCI) is an Australia based resource player. BCI is developing a salt and potash business supported by iron ore royalty earnings. The company is progressing towards its 100% owned Mardie Salt & Potash Project located on the West Pilbara coast in the centre of Australia.

As per the latest update of 7 July 2021, the resource player stated that the Environmental Protection Authority had made a positive recommendation to the WA Minister for Environment that the Mardie Salt & Potash Project may be implemented as proposed in the Environmental Review Document.

The annual production from Bloom Lake was 8.0M wmt in the fiscal year 2021, with an annual recovery rate of 83.5%, above the company's initial target of 83%. CIA has a proven ability to produce the above nameplate capacity of 7.4 Mtpa consistently.

As per the company’s latest update, the company has successfully raised AU$35.6 million funding for Hawsons Iron bankable feasibility study. The company is now fully funded to complete the BFS and bolster the executive team.

Must Watch: The Buzzing Trends || Why Are Iron Ore Prices Volatile Of Late?

Grange Resources (ASX:GRR) is an Australia based leading iron ore pellets producer for over the last 50 years. The company holds and operates one of Australia's largest integrated pellets production and iron ore mining business in the northwest region of Tasmania. 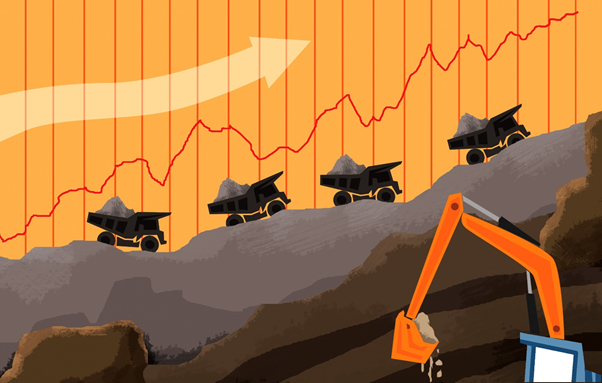 The company has increased its pellets production in the March ending quarter to 616kt from 479kt in the December quarter. In addition, GRR has made decent cash and liquid investments of AU$258.64 million during the quarter.

Iron Road Limited (ASX:IRD) is an Australia based iron ore player. The company holds and operates the flagship Central Eyre Iron Project, located on the Eyre Peninsula of South Australia.